Worlds Adrift “Remnants” Trailer and what it shows about SpatialOS

Worlds Adrift by Bossa Studios is a SpatialOS-built, unscripted, massively multiplayer sandbox game with real-time physics, set in a world of floating islands. It’s an environment where thousands of players can interact simultaneously and where every play can have huge and long-lasting consequences for every player. It also has skyships – as many as you can build.

In case you missed it, last week saw the release of the latest trailer for Worlds Adrift, a game Bossa Studios is building on SpatialOS.

“Remnants” came out during a big week for SpatialOS – the Alpha went live just as Improbable announced a strategic partnership with Google Cloud. But amidst the general excitement, Worlds Adrift dropped one of their most incredible gameplay snapshots yet.

Worlds Adrift is currently running an alpha playtest ahead of its move to early access in Q1 2017 – register now for the latest information and a chance to explore it for yourself. The new video shows just some of the fun players are already having.

But, as well as impressing with gorgeous graphics and fun features, the latest Worlds Adrift video also represents the power of SpatialOS in action. 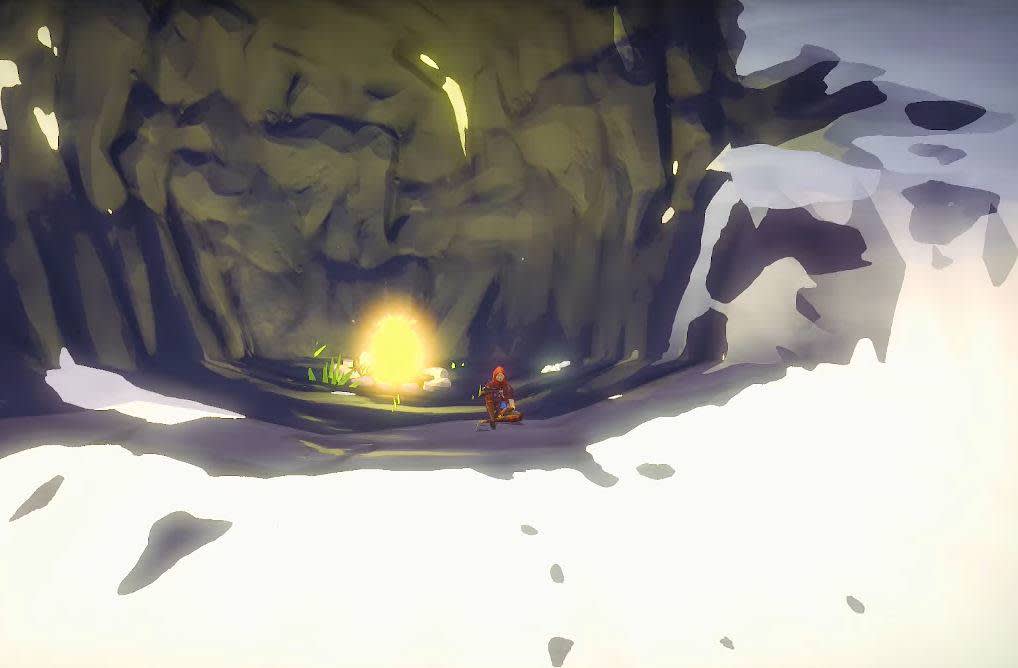 SpatialOS allows you to create beautiful, engaging simulated worlds for gaming. In Worlds Adrift, the world – a huge archipelago of floating islands made up of a shattered world – offers unique opportunities for exploration in three dimensions. Plunging through the air at terminal velocity and cracking open a set of gliding wings. Meeting a group of total strangers and helping them escape from a dangerous island. Fighting cannon duels with pirates, or taking up the sky-pirate’s life yourself. These experiences emerge spontaneously from the world of Worlds Adrift, enabled by SpatialOS, and create memories that live on long after you log off.

All the footage captured by Improbable and Bossa Studios for this trailer came from the alpha build of Worlds Adrift and is live gameplay footage. Everything shown depicts the game as alpha playtesters are currently experiencing it. Graphical optimisation, more content and more possibilities for adventure will all come as Worlds Adrift moves towards release, but Bossa is making something special. 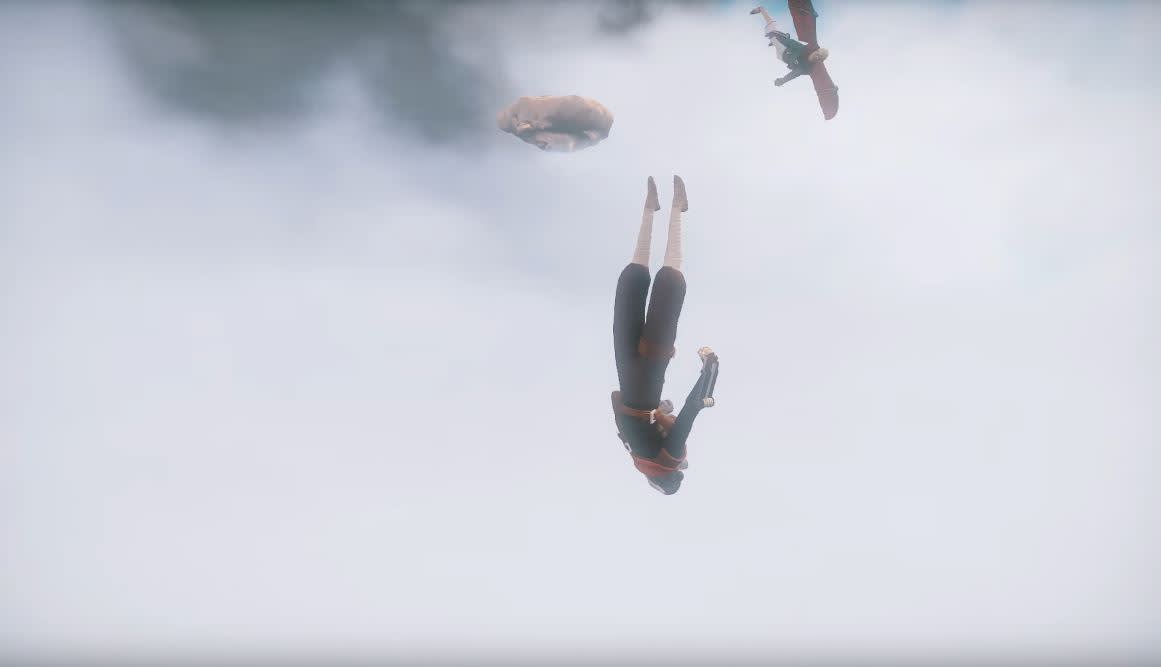 In the trailer, you can see how SpatialOS empowered Bossa Studios to create an enormous, persistent game world that players really want to be a part of. Emergent gaming experiences like this can only happen when many players can freely adventure in complex worlds.

Keep an eye on the video for these key pillars of the game:

Like what you’ve read and want to discuss Worlds Adrift with the SpatialOS community? Head over to the forums.

Worlds Adrift is currently in an alpha playtesting phase and is scheduled for a limited early access release in Q1 of 2017. Sign ups for the beta are available via the game’s official website.