What is the SpatialOS Games Innovation Program and how can it help your project?

In December 2016, Improbable announced a strategic partnership with Google Cloud to help bring the SpatialOS distributed platform to even more developers globally. This partnership enables developers and studios to create new game experiences at greatly reduced costs. The SpatialOS Games Innovation Program in partnership with Google Cloud, is now live and looking to support up to 100 eligible studios via reduced costs and co-marketing opportunities. 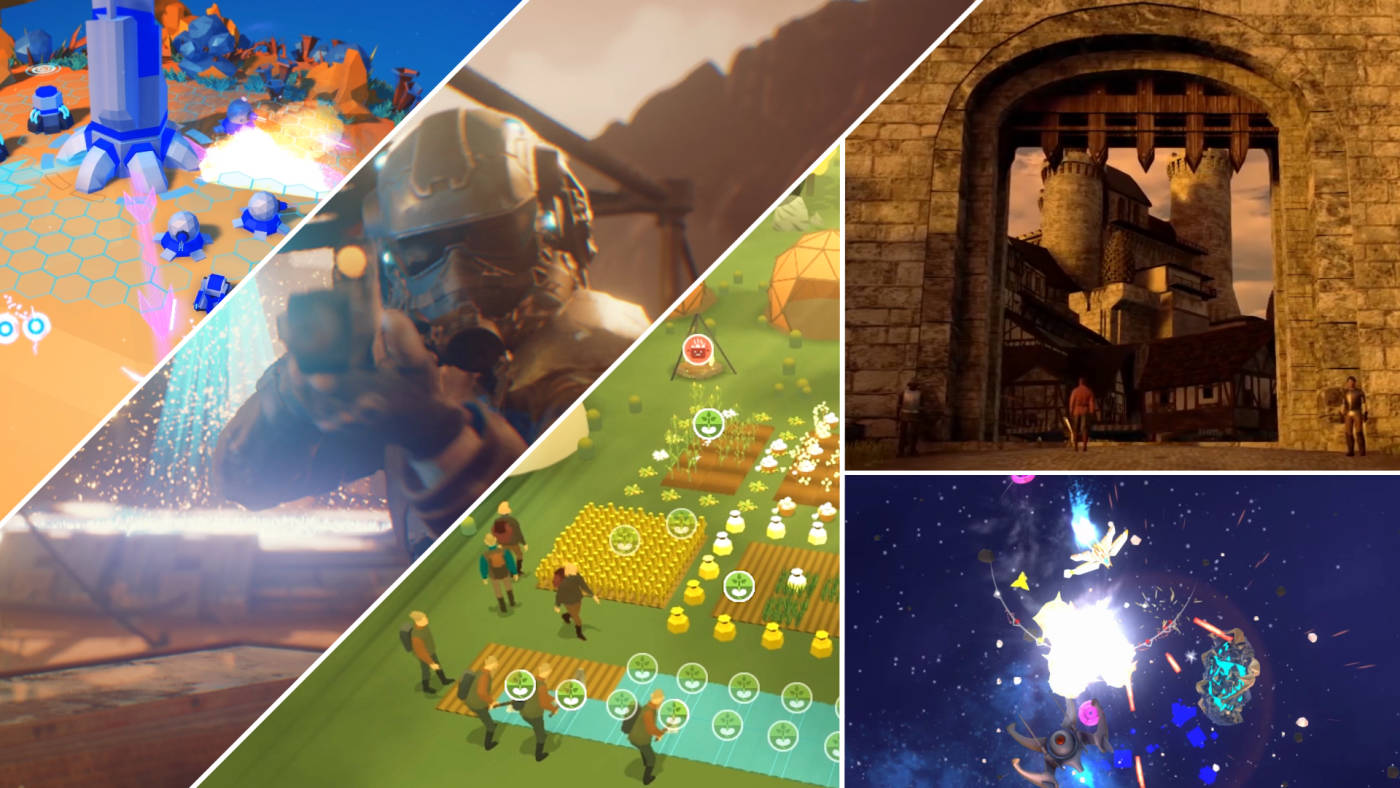 Reduce or remove your cloud costs

All developers signing up to develop to use SpatialOS will be eligible for selection into the program. Even better, there is no time-consuming application process, since any projects actively in development on SpatialOS will be automatically evaluated for enrolment. This evaluation will be based on the potential of the project as well as frequency of usage and engagement with the platform. This will allow community projects from part-time developers on our forums to have an equal footing with larger projects from full-time teams.

The SpatialOS Games Innovation Program is looking to enable even small studios to make something big. With all underlying cloud and SpatialOS usage costs covered, you’ll be able to run large scale alpha or beta tests that were previously restricted to AAA studios and publishers. Without the financial burden that large scale testing in the cloud traditionally entails, we hope to see developers able to iterate upon ambitious ideas more readily, as well as engage more directly and earlier than ever with their community. 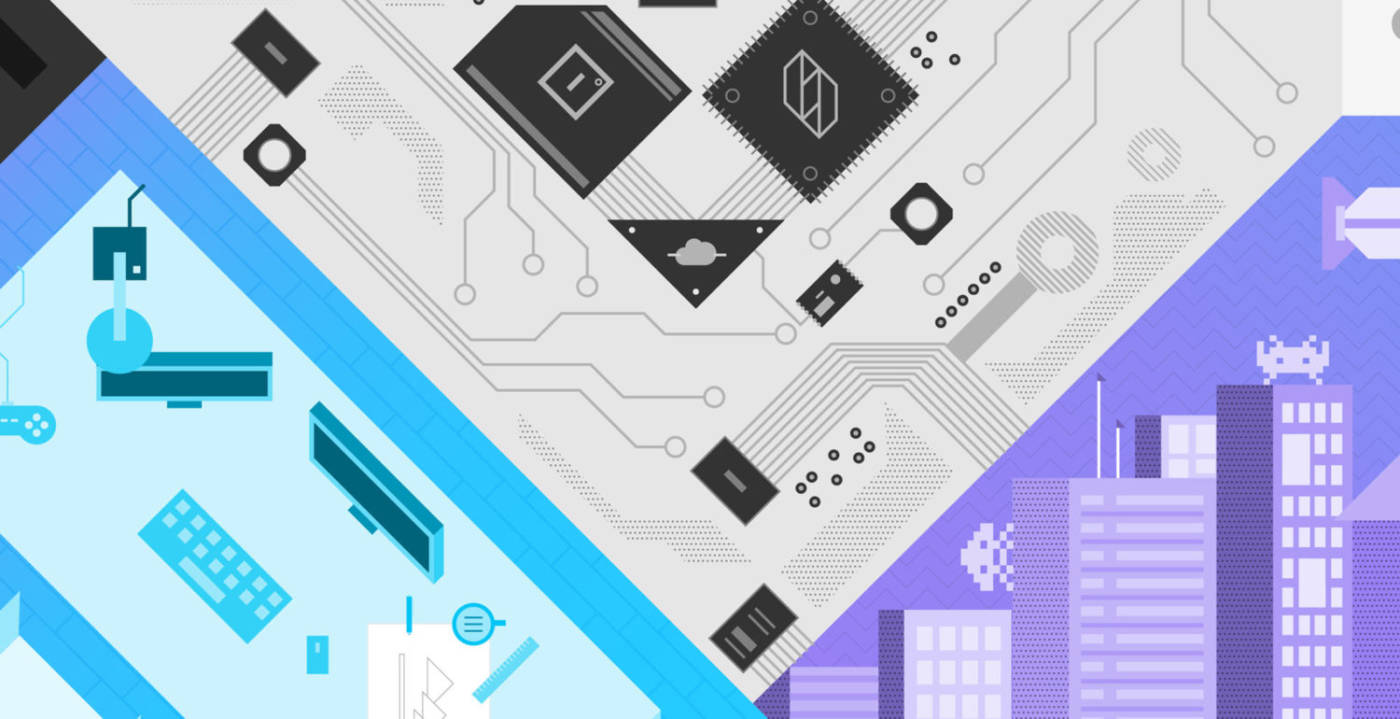 All users who wish to evaluate SpatialOS for usage in their upcoming titles will still be able to make use of the default free, smaller scale deployment, regardless of program participation. This will give creators the tools they need to evaluate the platform and start prototyping. Get started with SpatialOS now.

You can also discuss this blog post on the SpatialOS community forums.