Improbable software engineer Paul Balaji worked on the SpatialOS GDK for Unity. He’s recorded a video taking you through the key features of the product and what it’s like to work with – watch it below.

The best way to kick-off your multiplayer project

The SpatialOS GDK for Unity makes it easier than ever to begin building an online multiplayer game. It’s a native-feeling, full-stack integration of Unity with SpatialOS – our platform that provides dedicated cloud hosting for your multiplayer game and that lets you explore new kinds of gameplay like massive scale, huge player numbers, world persistence and more.

Using the GDK for Unity, you have out-of-the-box access to a multiplayer starter project that can support 200 simultaneous players and a set of useful Feature Modules that solve some tricky, initial multiplayer problems. Remember, it’s free to get started with SpatialOS.

There is also plenty of detailed documentation to help you find your feet – our first tutorial is already online, explaining how to add health packs to the FPS Starter Project. We are developing the GDK in the open with our community, so source code for the starter project, feature modules and more is available in a GitHub repo. 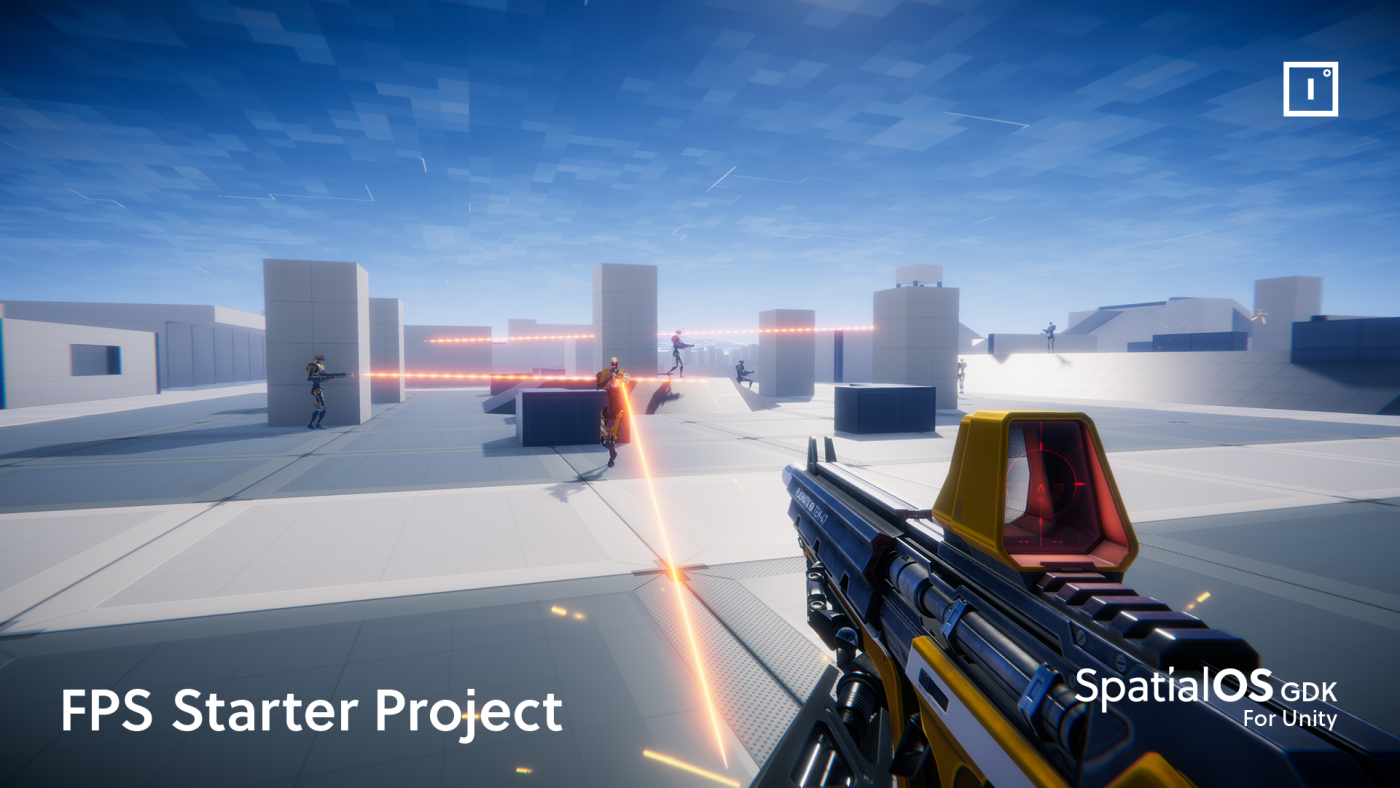 Games already made with SpatialOS and Unity

If you want a taste of the kinds of games that SpatialOS enables developers working with Unity to create, check out the fantastical airship MMOG Worlds Adrift by Bossa Studios (available on Steam) and the upcoming colony simulation Seed by Klang Games. We can’t wait to see some of the brand new multiplayer projects that the GDK helps kick-off. 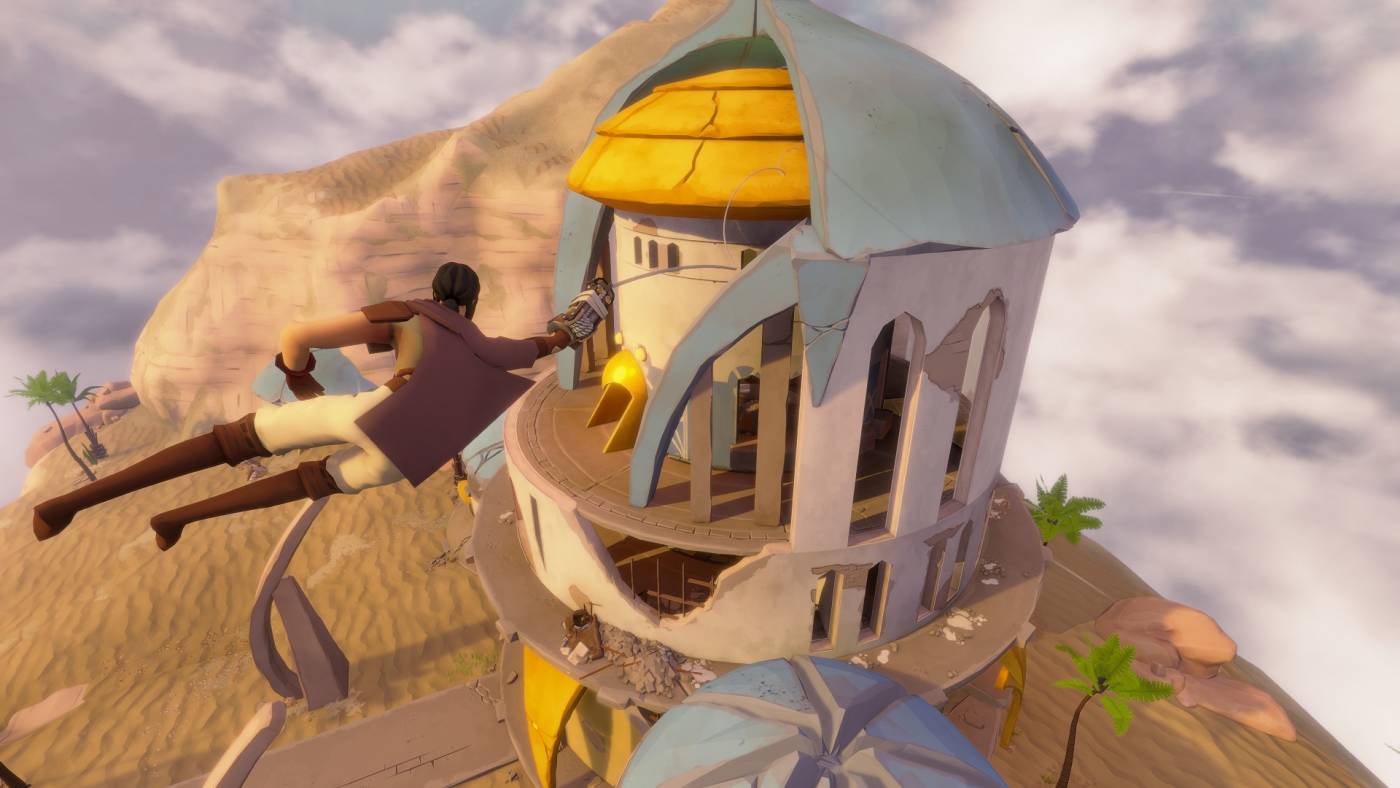 Already working on your own multiplayer game with SpatialOS? Or maybe you’re looking for a bit of inspiration first? Why not join our developer communities on our Discord server or Forums.