At GDC 2017, we took to the podium to give a quick historical and technical overview of SpatialOS. The talk included a live demo and was hosted by Improbable co-founders Herman Narula and Rob Whitehead. Watch it in full below or on the Improbable YouTube channel.

“(SpatialOS) is about trying to create experiences where players feel like their actions mean something in a world...beyond scripted quests...beyond ‘content’ being the only driver of fun, where we can start to create a game that goes beyond being a static experience and starts to be more of a simulation,” said Herman Narula, CEO of Improbable.

Herman’s introduction was followed by Improbable CTO Rob Whitehead who launched a live demo to showcase SpatialOS running on his local machine. For this he used a SpatialOS demo called Hello World which uses multiple instances of Unity 3D to create a seamless world of wizards and trees...many, many trees. For more information, skip straight to Rob’s demo in the video. 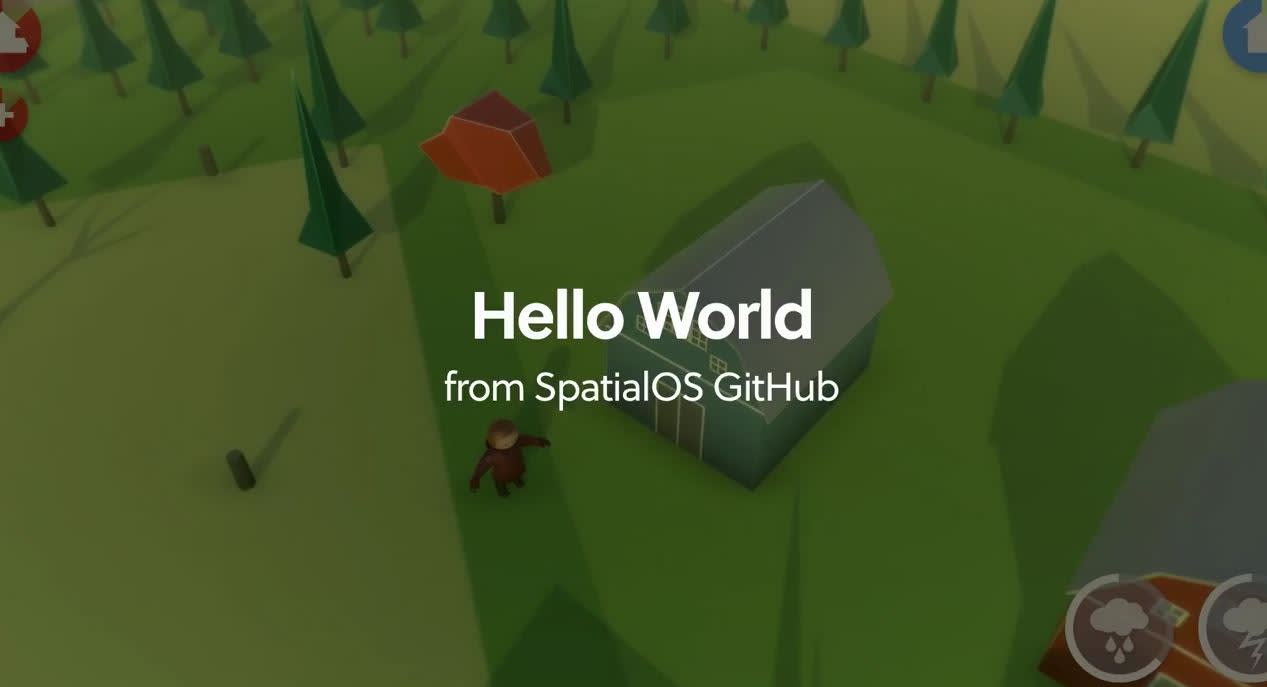 Rob then spoke about one of our major GDC announcements - the launch of an experimental Unreal Engine 4 integration of SpatialOS which also includes integration with Unreal’s Blueprints. This segment of the talk included the unveiling of a trailer for DUSK - a demo game created by a breakout team of SpatialOS engineers, designers and artists to showcase SpatialOS running with Unreal. Check out the trailer:

Be sure to check out the second half of this GDC podium talk where a panel of current SpatialOS developers spoke about their own experiences developing games on the platform in Unity or Unreal Engine.

Find out more about current SpatialOS titles on the Featured Games page.