SpatialOS update 12.0 brings both general changes and new features and ones specific to our game engine SDKs. For a full list of what’s new and improved, see the release notes in our documentation. In the meantime, let’s take a quick look at a few of the key areas of this update. 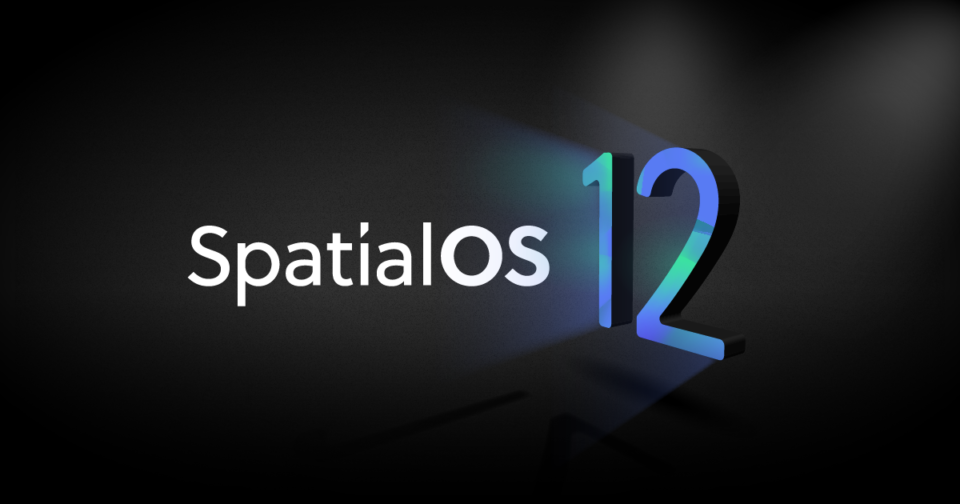 In Schemalang, you can now mark option, list and map fields as transient. Data in transient fields won’t be saved in snapshots taken from a deployment, or loaded from a snapshot at the start of deployment. This makes clearing per-deployment state in snapshots easier. See the Schemalang Reference for more information.

This allows you to cover use cases such as:

We’ve updated the concept of authority to make it easier to handle when a worker is about to lose write-access by providing configurable advance warning of the authority change.

Receiving and sending component updates has been greatly simplified. With the seamless update implementation, you can now read the property value directly from the component.

Remember to check the release notes – or follow the button below to head to your console and get to grips with the latest version.

Go to My Console

Let us know your feedback in the discussion thread.

Get SpatialOS and begin developing your game for free with our SDK.