Today, we are delighted to announce SpatialOS for Unreal 2020.1, a collection of product releases which move us forward towards this goal.

Please read on for more details and don’t hesitate to join us on our forums or on Discord to discuss your impressions!

We have released version 0.8.1 of the SpatialOS GDK for Unreal. The GDK is our plugin that allows you to seamlessly integrate SpatialOS with Unreal Engine 4.

This version brings a wide range of improvements to performance, workflows, and stability. driven by day-to-day development and playtesting of games using the GDK. The most advanced of these titles is Scavengers, with Midwinter Entertainment now running regular public playtests on the GDK. 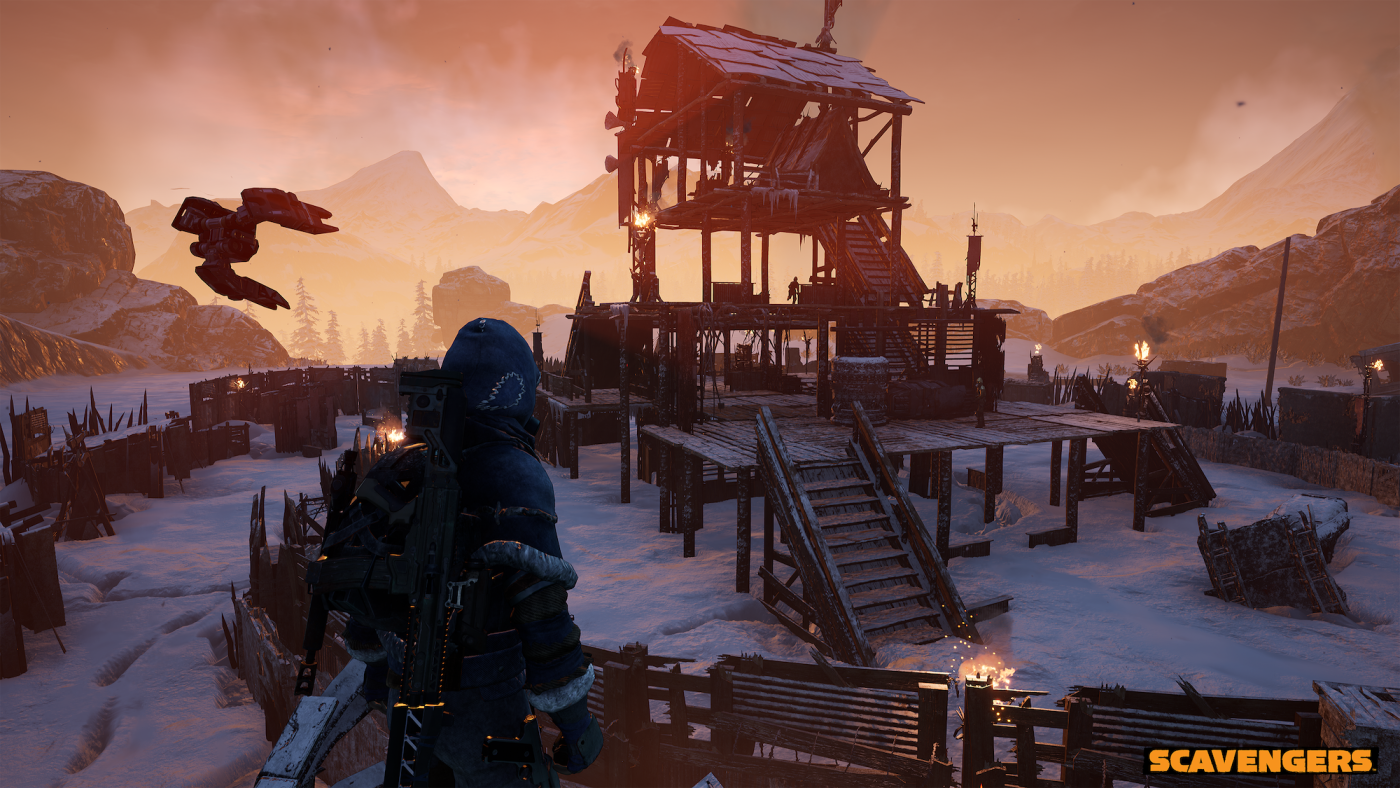 Check out the full 0.8.1 changelog

We are also delighted to announce the release of the SpatialOS Analytics Pipeline. 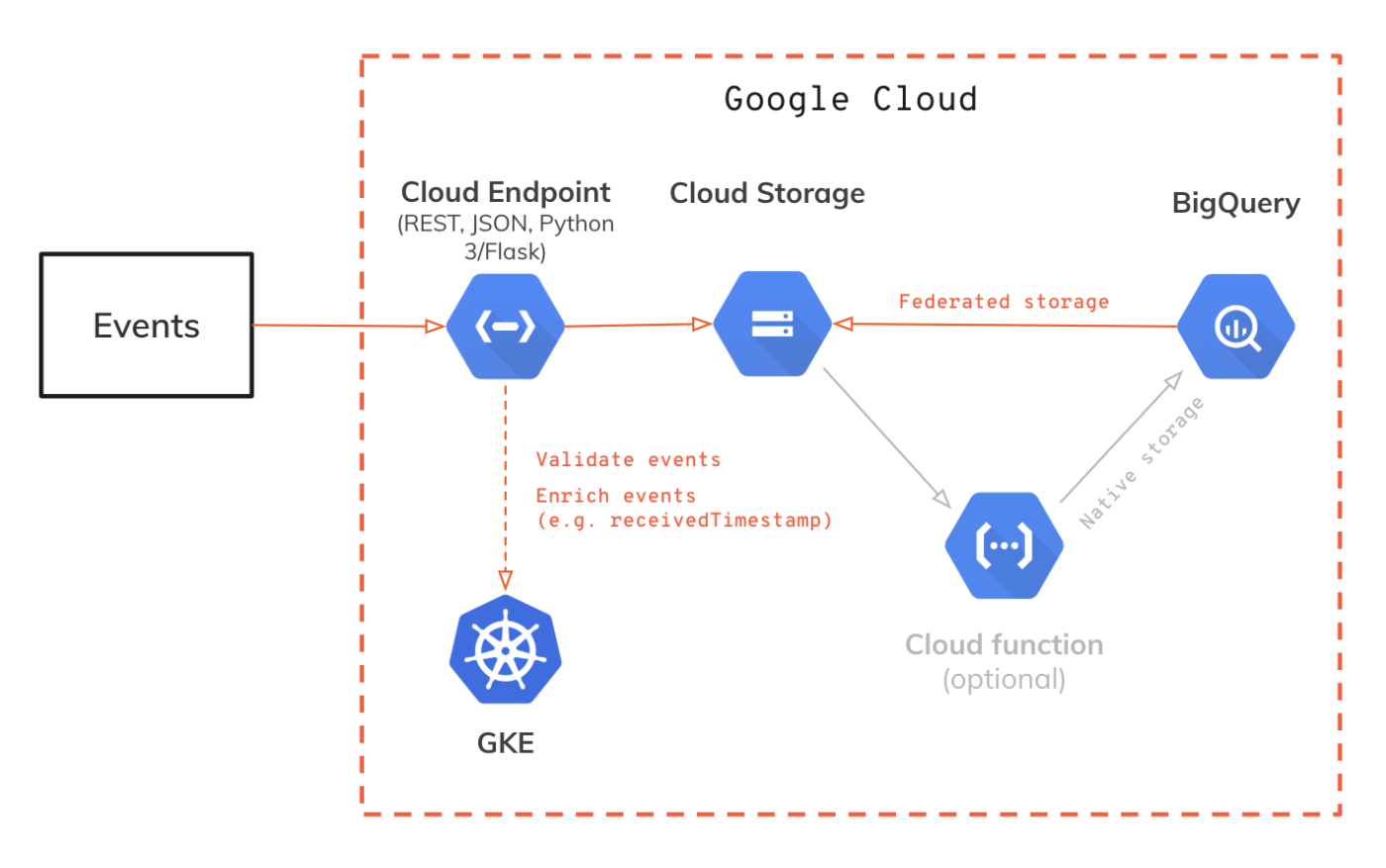 This is an open-source codebase that you can fully customise to your needs and self-host in your cloud account.

You can use the Python-based Analytics Pipeline to capture and persist JSON analytics events that come from any games, online services or any other type of source that is connected to the internet.

At this early stage, the Analytics Pipeline is only supported on our technical partner Google Cloud’s platform.

Studios located in China can now deploy and host game instances in China.

Access to the China region is available upon request and studios can then deploy to the region directly from GDK toolbar in the UE Editor. This new region is in a Preview Candidate stage: we are actively looking for studios to validate it with.

SpatialOS maintains features and abstractions across all regions and infrastructure providers. This means you don’t need to provision new hosting infrastructure to enter new regions, which enables you to de-risk and launch in new regions more easily.

This process has been followed by Nostos, an open-world VR exploration game developed by Netease Games with networking provided by SpatialOS. Nostos is currently available to play on Steamfollowing launch in the West in December 2019, and will soon be also available in China. 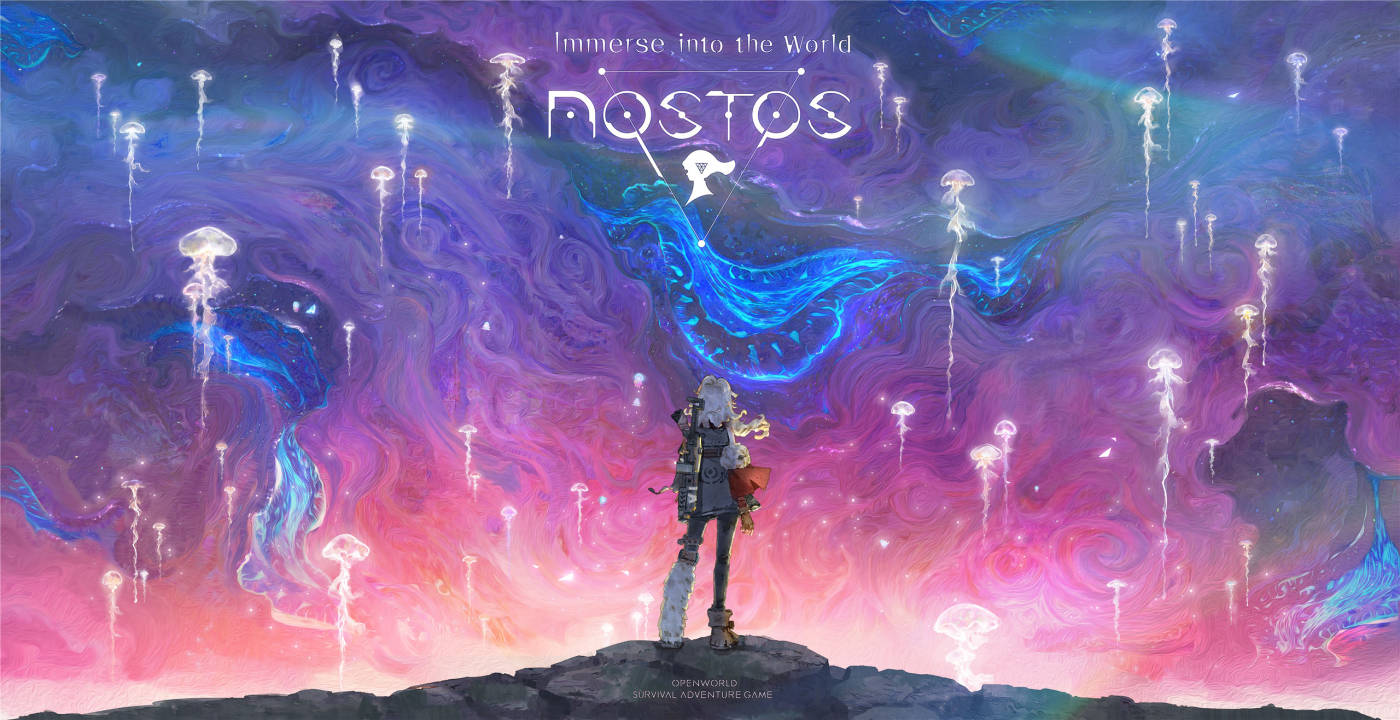 The launch of the new China Cloud Region is the first step of several we have planned that will increase the hosting options open to developers using SpatialOS. SpatialOS will soon also be integrated with zeuz’s hybrid bare metal and cloud service, following Improbable’s acquisition of the managed hosting specialists last month.

Access to the China Region is available to developers in China on request.

To summarise, this release introduces:

We can’t wait to hear your feedback on this release and to get working with you on your next game.