Shattered Lives by toxicbrain is a massively multiplayer, first-person shooter with survival elements. It’s being built using SpatialOS in the Unity engine.

We are toxicbrain, a small international group of IT geeks. Well, most of our experience so far is actually based on things like IT-Security, networks, web and systems programming but we are and always will be gamers. No matter what the genre is, we love all forms of gaming – yes, even puzzle games! 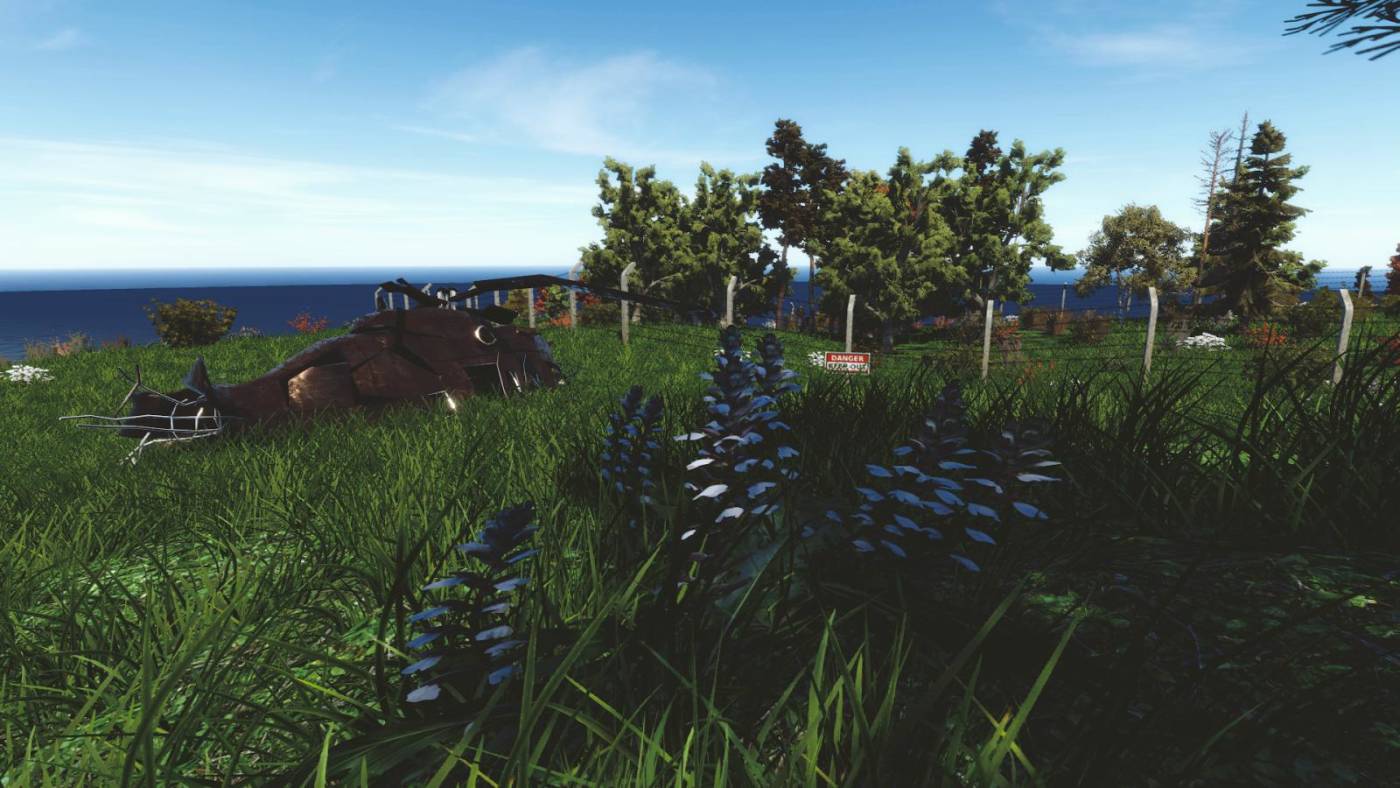 At toxicbrain, we especially love the indie-game scene and because we strongly believe that fun and gameplay are the top priority for indie teams, we thought that the most logical conclusion was to try to create a game ourselves – a game that we would like to play…no, a game that we would love to play! That game is Shattered Lives – a survival MMOFPS built in Unity using SpatialOS. Let me tell you what an adventure it continues to be!

"We are and always will be gamers."

We want to make Shattered Lives into something special and unique. We wish to bring a large number of players together in one map to really explore the possibilities of having such large communities in games. SpatialOS plays a major part in making it possible for us to explore the impossible.

We want to make this game truly epic and for this we need a strong community. Everyone should be able to get involved. We want you to bring us your opinions and your wishes. We want to incorporate them into Shattered Lives so that it’s not just another game – it’s a part of you.

"SpatialOS plays a major part in making it possible for us to explore the impossible."

Shattered Lives is set during humanity’s final stand against an alien invasion. No one could have predicted the future of Earth – not like this. Battle-scarred lands are all that remain of the once green and vastly beautiful planet. It’s time to make a stand and rise up against this evil. Return earth to what it used to be – our home. 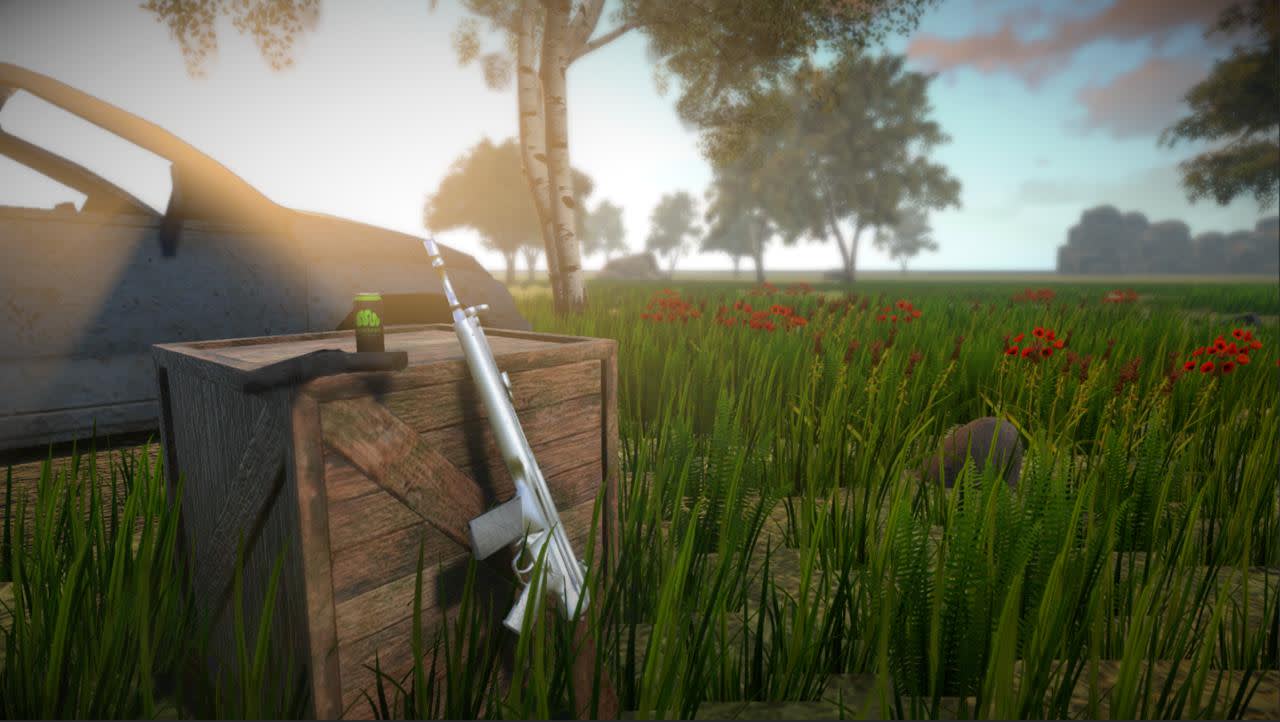 One day, dark orbs appeared. Their surface was charged with electricity. They just hovered there, perfectly still and peaceful. The skies opened up and earth as we knew it changed forever. Word travelled of more dark orb sightings from all over the planet. It quickly became apparent what these dark orbs were here for. As earth’s last defence, your mission is to stop at nothing to keep the enemy alien forces out in the hopes that some day peace will return. 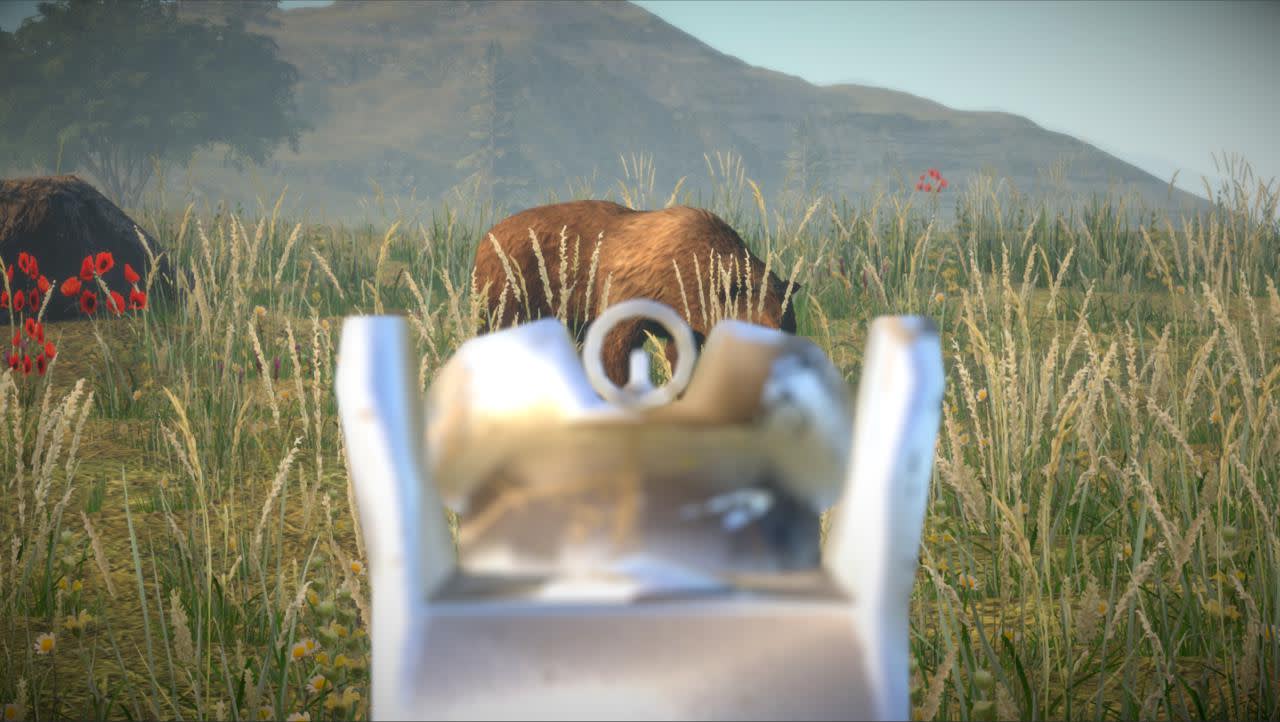 "Everyone should be able to get involved."

So, are you looking for a place where the shattered can unite? Get involved or just drop by for a chat over on our Discord server. Is Twitter more your thing? Follow us @toxicbrain_eu and get the latest news!

Interested in developing your own game on SpatialOS? We have announced a new Unity game developer kit (GDK) that is an improved version of our SDK. Find out more here.