Our friends at Entrada Interactive discuss the design choices behind their upcoming game Rebel Horizons, and describe the SpatialOS features that make them possible.

While continuing to work on Miscreated, the team at Entrada Interactive have started laying out plans for our next game, Rebel Horizons. We wanted to build a game universe that would be large enough to encompass numerous unique worlds, and allow thousands of concurrent players and millions of entities all working together to create a game of unprecedented scale. What we needed was a radical new technology that didn’t follow traditional methods, but rather, redesigned the way game data is processed and synchronized.

"SpatialOS solves many of the basic issues found in large online games today."

After having discussions with several leading technology companies we found the incredible technology that UK-based Improbable have been creating. Upon seeing what was possible using their SpatialOS technology we knew it would be the best choice to bring the universe of Rebel Horizons to life.

Large online games face many basic issues today. Issues such as having to run multiple copies of the game on many independent servers, small amounts of players on each server, and non-persistent game worlds with limited interactability. Now, those are no longer issues. SpatialOS runs the entire universe in a cluster of interconnected servers with automatic fault tolerance and the entire game universe is truly persistent – exactly what we need for Rebel Horizons.

Each planet in the Rebel Horizons universe will have its own economy and ecosystem that is completely persistent. Players will be able to quickly travel among the various planets using quantum gates found in most cities. Thanks to the persistent nature of SpatialOS, a player will be able to drop an item on one planet and return weeks later to find it in the exact spot they left it. This, of course, assumes someone else hasn’t found it first, and you remember how to program the quantum gate to get back to that particular planet. 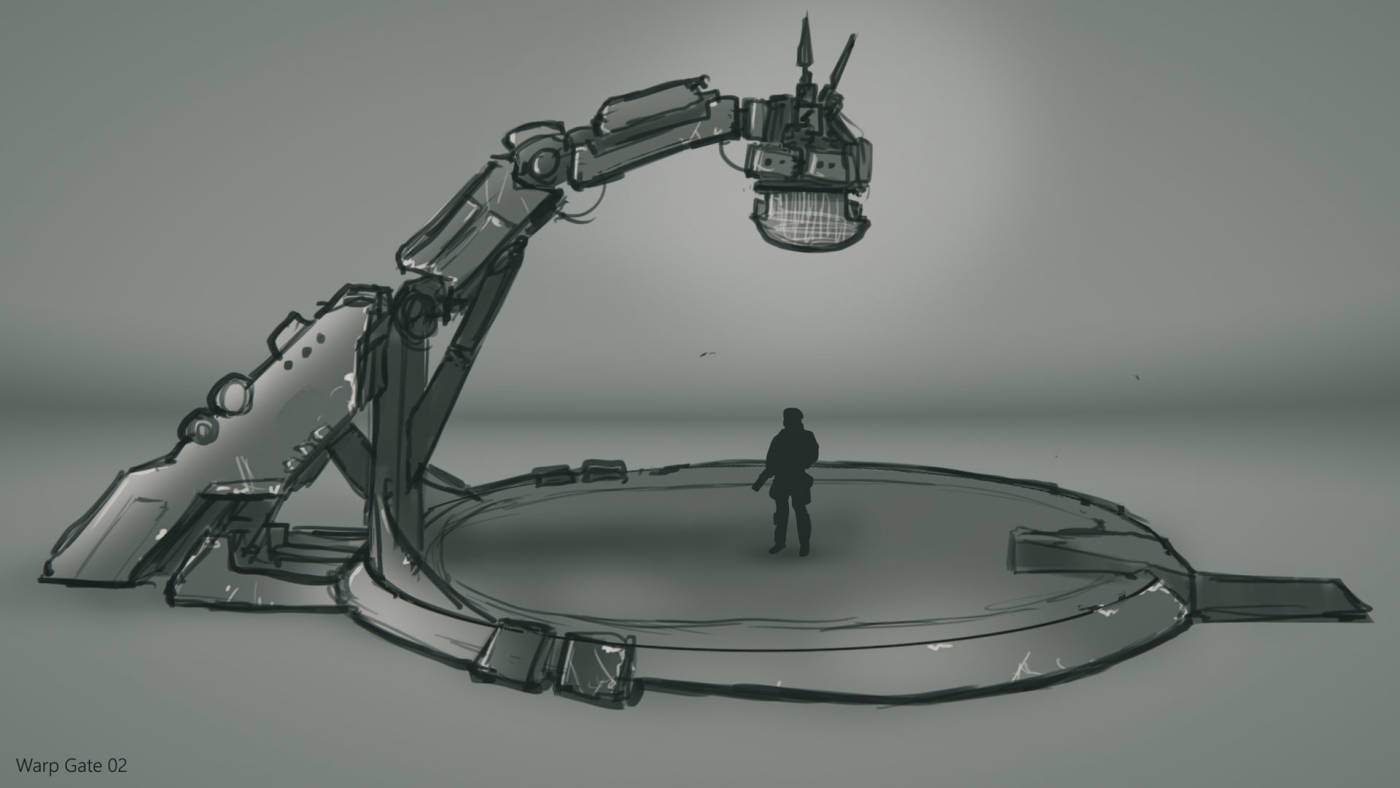 The choices a player makes will have a permanent impact on their character. Play the part of a rebel and the game world will treat you like one, including having you end up being a quest for another player to deal with. Play the role of a trader and gain a reputation with vendors and players throughout the galaxy as a master of your craft. Survey for various resources on different planets and place down harvesters to extract valuable resources to use in trading or crafting. Play however you want, but be aware that your reputation will always stay with you thanks to having all the players in a single unsharded game universe. 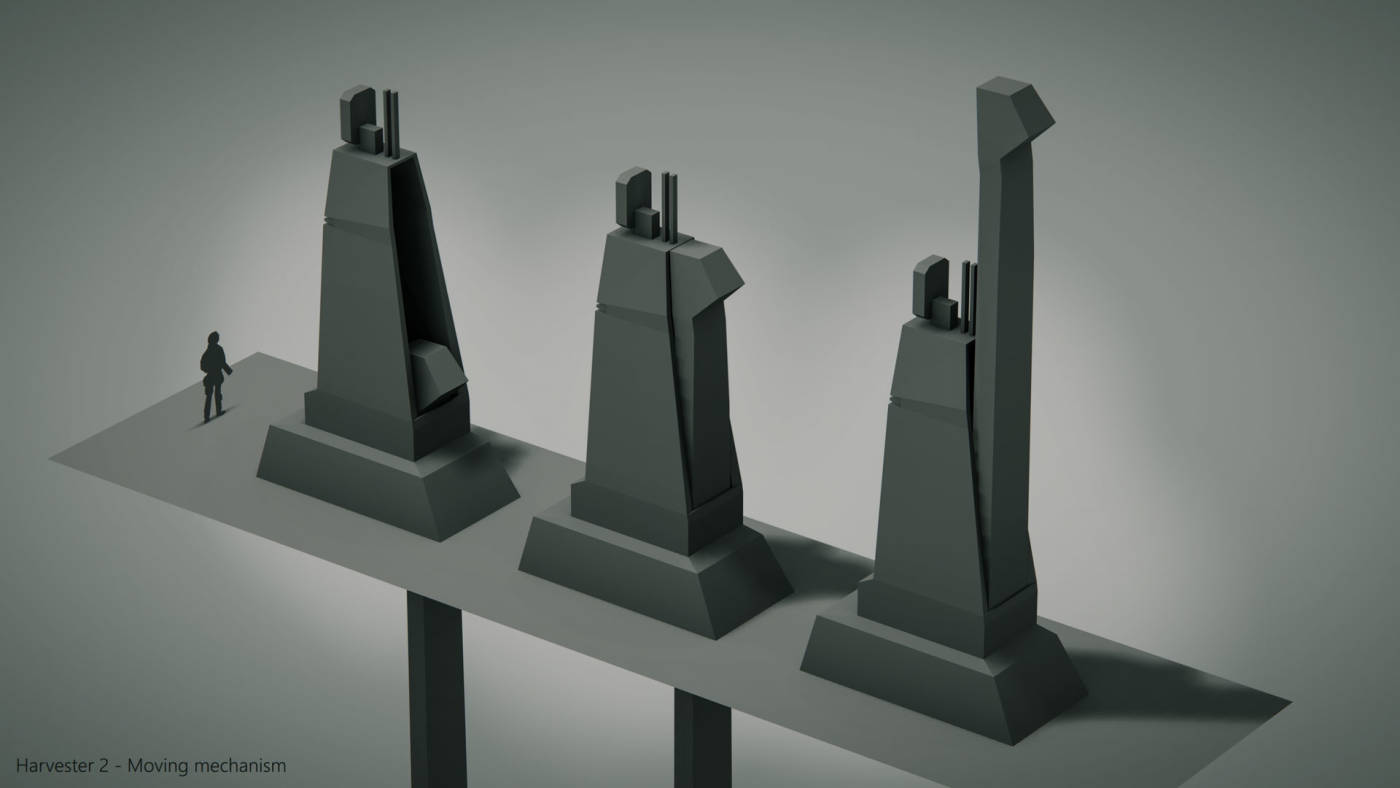 Players will be able to create outposts on any planet and can also form crews and invite other players to join them. Just like for individual players, a crew’s reputation will also evolve over time based on the choices players in that crew make. Rebel crews may find trouble will come looking for them should they continue to play on the lawless side, while other crews may take it upon themselves to police these rebels. Players can construct a “Life Matrix” in their outpost to help in the clone reconstruction process, should their character meet an untimely demise. Through the technology of cloning many of your skills will be restored, but some of your body implants and items may need to be retrieved from your corpse. 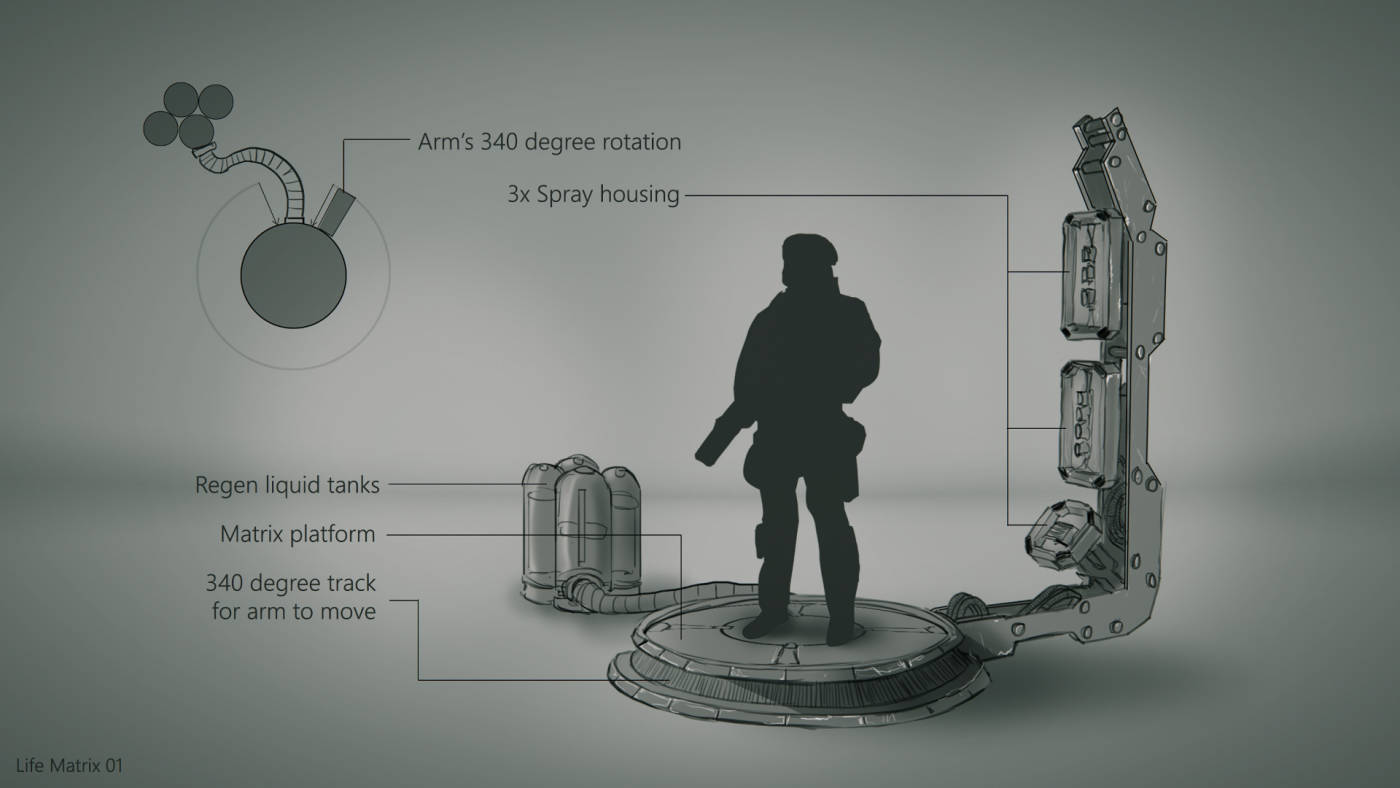 What better way to zoom around a planetary surface than on your own custom speeder bike? As you progress through the game you can enhance your current bike, craft a new one, find rare unused bikes hidden away on a planet, or buy one from vendors around the galaxy. Your bike is yours to customize however you see fit and allow you to stand out from the crowd or get the job done with the right upgrades. 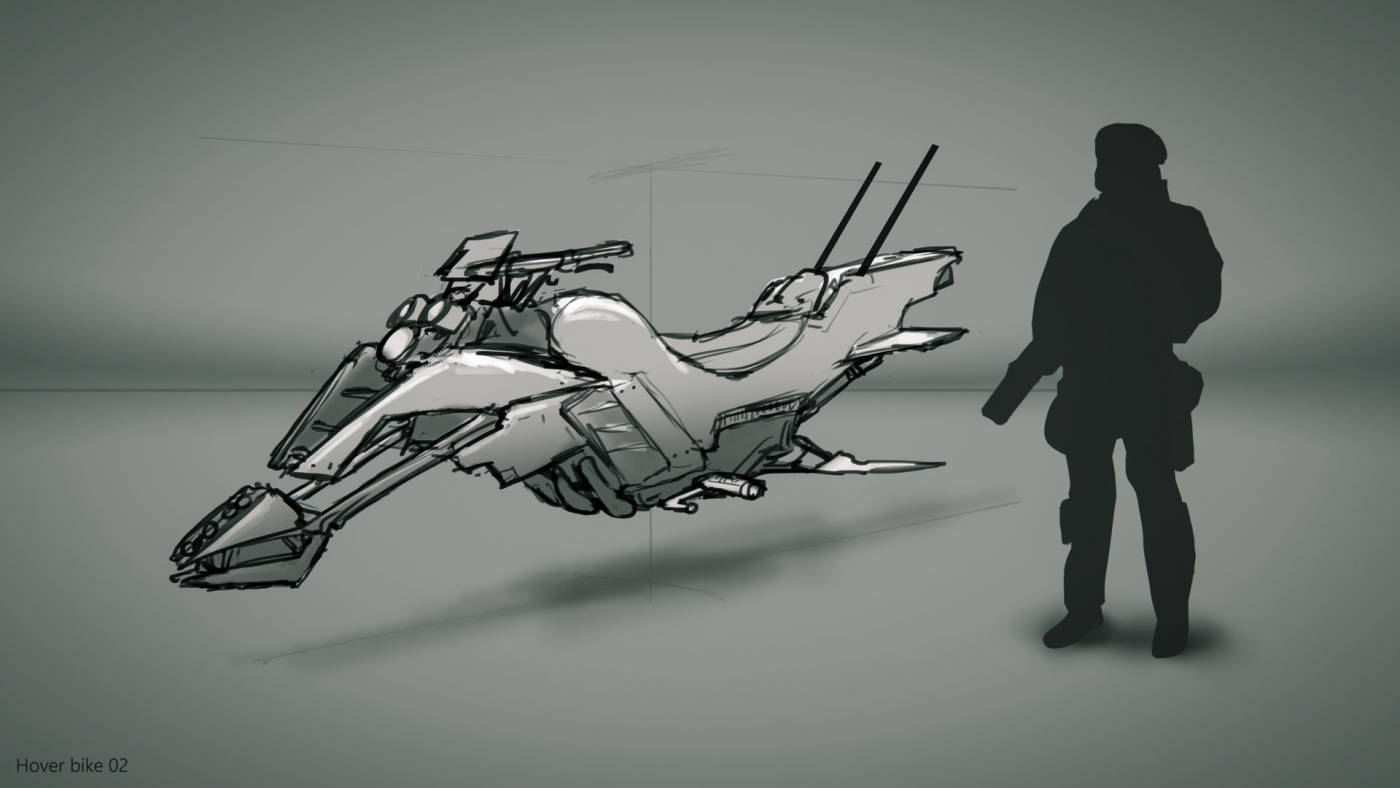 Leveraging the power of Moon Collider’s Kythera AI solution, creatures in the game will naturally evolve and go through a life cycle of their own. Leave a group of them alone long enough and they will become stronger and may need to start adventuring out on their own in search of a new food source. Local cities may even notice the increased number of creatures and start asking players to venture forth to take care of the problem on the city’s behalf and then reward the players appropriately. If ignored long enough some animals can pose a serious threat to nearby NPC cities eventually resulting in the need to defend entire cities or outposts from infestation.

This massive game universe with no sharding or artificial boundaries, consisting of complex player interactions, creature lifecycles and behaviors, and fully persistent world is only possible because of the technology available in SpatialOS.

Keep up to date with Rebel Horizons and sign up for the latest news!