Jagex, the creators of RuneScape, will deploy SpatialOS in the development of new projects.

Improbable’s SpatialOS technology is a computation platform that allows developers to exceed the power of a single game engine or server. By building games with standard tools and deploying on SpatialOS, developers can build virtual worlds that offer permanent, persistent and engaging experiences.

“Jagex has already made RuneScape an iconic brand in online gaming, and it’s great to be partnering with them to bring new levels of depth and scale to Jagex’s future creations by providing SpatialOS as a platform. From catching the first fish on Tutorial Island in 2001 to hunting for loot in the Wilderness, RuneScape and the world of Gielinor have given millions of players great stories to tell. We’re excited to see what such an experienced team with this established and well-loved IP will be able to do with our platform, which enables greater player density, larger and more detailed worlds and new forms of emergent gameplay.”

“As a studio, we have online gaming at heart and we’ve always looked for technology that can help to deliver the best possible experience for our players. We’re looking forward to working with Improbable and discovering the advancements the SpatialOS platform can bring to multiplayer gaming.”

By building on SpatialOS, developers can use standard tools and game engines to build new gaming experiences..

SpatialOS lets a developer exceed the limits of a single server or game engine. It allows for a swarm of hundreds of game engines, running in the cloud, to cooperate together to simulate a world much larger, richer, and with more players than any single one could.

Because SpatialOS manages the state of the world, every object in the world can persist indefinitely, removing the traditional constraints of game engines. Game worlds can now have a meaningful history, and players can leave a lasting impression. An item dropped on the ground can persist for years.

Rather than having to build server infrastructure, a developer can deploy their project to the SpatialOS Platform with a handful of CLI commands, minutes after starting it, and begin sharing with others. This allows for an online game world to be built and iterated rapidly in the presence of players.

A game developer can spend their time on what they want to do: creating and growing their game world and its story, rather than building and maintaining server infrastructure. Developers can create massive, ambitious games with far smaller teams.

SpatialOS is currently in a free open beta for game developers – any developer interested in exploring how they can use SpatialOS to create new realities can download the SDK at http://spatialos.improbable.io

Headquartered in London, Improbable is a technology company dedicated to building technology to enable powerful virtual worlds and simulations designed to help solve previously intractable problems. In gaming and entertainment, this enables the creation of richer, more immersive and persistent virtual worlds. The Company’s proprietary platform SpatialOS is now available as an alpha release for games development teams of all sizes. Founded in 2012, Improbable received $20m in Series A funding from Andreessen Horowitz in March 2015. Horizons Ventures led a $30m follow-on Series A in July 2015, which included Temasek Holdings.

Improbable announced the launch of the SpatialOS Games Innovation Program in partnership with Google Cloud in December 2016, and showed a slate of games in development as part of that program at the Game Developers Conference in San Francisco in March 2017, including Bossa Studios (Worlds Adrift), Spilt Milk Studios (Lazarus), Klang Games (Seed), Entrada Interactive (Rebel Horizons), Ninpo (Vanishing Stars) and Soulbound Studios (Chronicles of Elyria).

In May 2017 Improbable announced a $502m Series B funding round, led by SoftBank. Andreessen Horowitz and Horizons Ventures also joined this round with follow-on investments.

Please note this About Improbable section has been updated after publication. 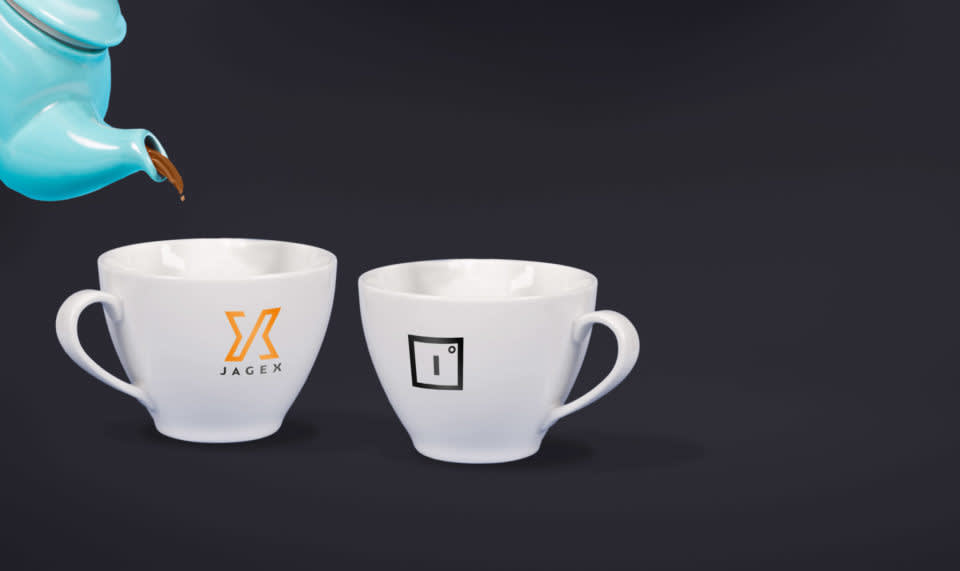 Established in 2001, Jagex today stands as a key game developer and publisher and is the home to the iconic online role-playing game, RuneScape. RuneScape has welcomed over 250 million players to its world and more than two million of them play every month, while millions more watch avidly through social channels. In addition to RuneScape, Jagex has developed new RuneScape-branded games as it enters additional genres, including the authentically vintage edition, Old School RuneScape. Jagex employs over 320 people at its Cambridge headquarters. In 2016 Jagex became part of Fukong Interactive Entertainment, a global games group publicly listed in China. Career information can be found at www.jagex.com

Step into a medieval fantasy world that’s packed with epic adventures, fascinating characters and a passionate community that helps to mould the game itself. Unashamedly British in humour, RuneScape embraces an unconventional world where you’re free to play and explore the way you want to. An MMO unlike any other – become the hero you were born to be at www.runescape.com

Find out more about SpatialOS on the official website and start developing for free with our SDK for games.

Discover more games currently being built with SpatialOS on our Games Partners page.