How to mitigate launch uncertainty with game server orchestration 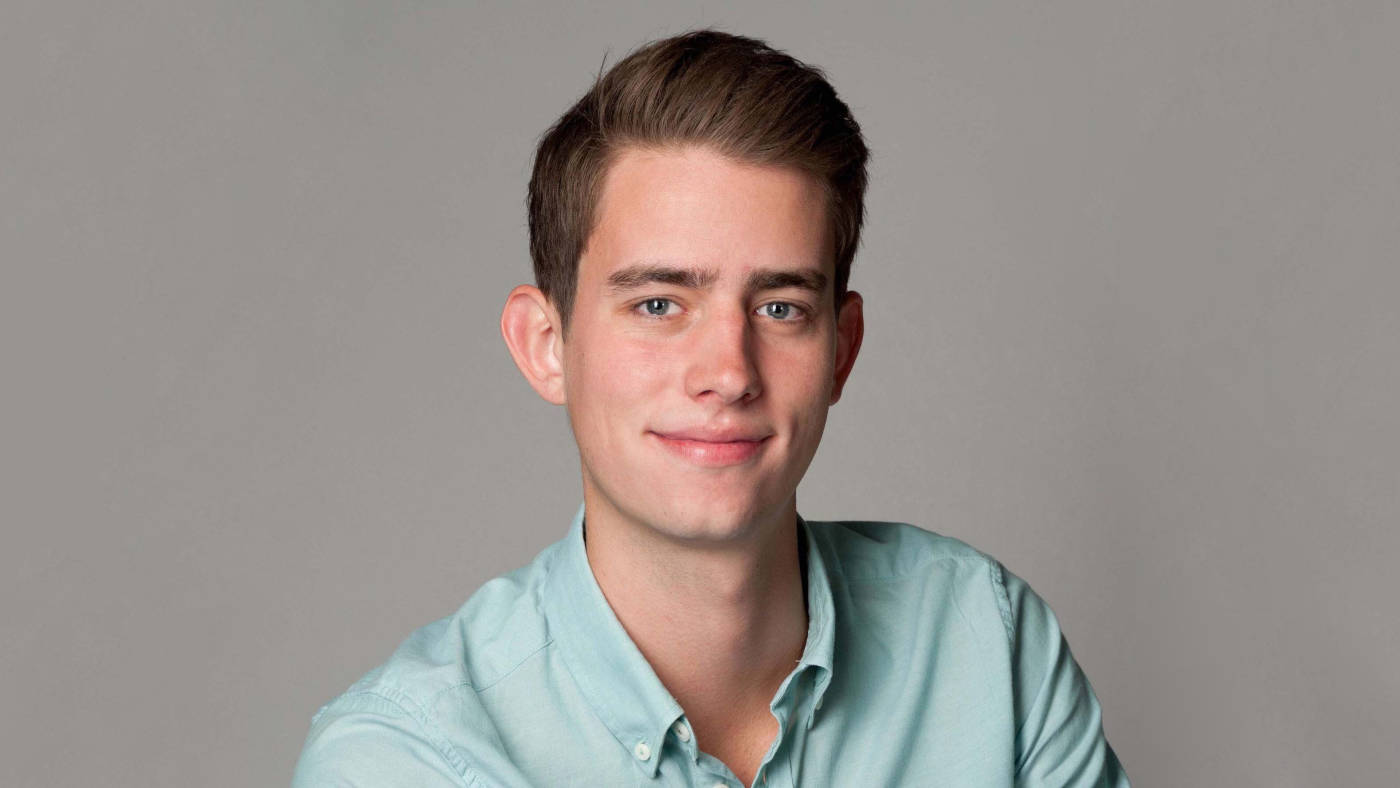 Launches are stressful. Years of work culminate in a moment of truth: will players like your game? Will they keep coming back for more? With all this uncertainty already in the air, you need your backend tech to just work.

But any studio knows game server operations is a challenge. Within that, game server orchestration – putting the right number of game servers in the right place, at the right time, to facilitate a good experience for all players – adds a whole dimension of uncertainty all on its own. Particularly with a new multiplayer launch, predicting the number of players you’ll be dealing with and where they’re likely to be is tricky, to say the least.

In a bid to alleviate launch uncertainty, we asked Lucas Valtl, Technical Product Manager at Improbable, about the game server orchestration need-to-knows.

Imagine you’ve provisioned enough game servers for 50,000 concurrent players, but, thanks to a boost from a streamer, 250,000 show up. The unexpected load on your infrastructure will undoubtedly lead to a crash – every studio’s nightmare, especially when you’ve been handed an organic PR opportunity. Or the opposite: you’ve paid for enough servers for 250,000 players, but it turns out you don’t need them all. Such inefficiencies are not a lean studio’s friend.

Game server orchestration allows you to react to demand via an infinite loop of reconciliation that matches your player demand curve with your game server supply curve, keeping the two as close as possible. Plus, a carefully calculated buffer supply of servers is kept warm at all times in case of unexpected spikes, reducing player wait times while additional machines warm up.

Game server orchestration requires an infinite reconciliation loop between looking at how many players you have, how many game servers you need, and making sure that you hit that sweet spot of enough game servers to fulfil player demand.

2. A hybrid approach is resilient, cost-efficient and scalable

Different types of compute have different cost and elasticity profiles. Bare metal is cheaper, but requires you to rent by the month. Cloud is more expensive, but it's flexible (within a pre-set maximum capacity), and you can rent it by the second. This pricing model makes cloud compute an attractive option at launch: you can overcome the uncertainty in player demand at launch because you only pay for what you use - not for what you estimated.

Taking a hybrid approach to compute with autoscaling enables you to cover your base load of player demand with bare metal compute, then ‘top up’ with cloud compute during peak demand. Not only that: with hybrid cloud you’re not wedded to one provider. If one provider goes down, you can simply spin up a region with an alternative. All this means a better experience for your players, and more cost-efficiency for you.

3. Session length determines the best compute to use

At Improbable we classify different types of games based on the lifecycle and time frame of a "session".

Session based games, with finite session length and a repeatable pattern, need a game server allocation ready for new players to join. For these types of games, you will want to ensure you always have enough game servers available in the right location at the right time, to ensure all players have a great experience while also ensuring you don’t pay too much. Some also call this “hugging” the player demand curve. As mentioned above, during times of uncertain demand, leveraging more cloud compute is beneficial as you only pay for what you use.

Persistent games with infinite session length are more complicated to scale. You can't usually just turn them on and off and sessions are not interchangeable because players often prefer a specific server. This type of game works well with bare metal because the games are often more predictable and benefit greatly from cost savings, given that the server is potentially always on.

Mixed session games with a combination of sessions with varying life cycles that need to be orchestrated simultaneously are a hybrid of the above two types of games, and as such are usually best run on a combination of bare metal and cloud compute. These games further benefit from having different orchestration methods available that can run in parallel for both session based (allowing you to hug the player demand curve) and persistent sessions, ensuring a great player experience for all session types. Examples of these types of games are MMOs that have a hub world and then temporal sessions that players go to to do tasks or quests.

If your game doesn't ‘fit in a box’ we’ll build a box that fits your game.

After Scavengers Early Access launch, initial engagement was good. But when a popular streamer in Brazil went live playing the game and brought a lot of south american players with him, the closest server being in North America meant lag was a sticking point.

To facilitate a better player experience for the streamer – and their many followers – we reacted quickly, spinning up another region in South America to bring in a game server closer to them.

IMS’ game server orchestration offering, combined with our cloud computing capability, gives our partners flexibility in the face of uncertainty – whether that’s number of players, or regions, or other factors – without paying over the odds.

Game Server Orchestration from Improbable Multiplayer Services mitigates launch uncertainty by making sure your game (whether session-based, persistent or mixed) has the right number of servers in the right place, at the right time. So your players have the best possible experience, and your studio can focus on what you do best.

It’s easy to get started. If your game is in development, we provide two months of free testing during its development. If your game is already live, you get free hands-on support to migrate your game. Plus, we’ll also review your current setup and optimise it for cost and performance efficiencies.

To find out more, get in touch or visit www.improbable.io/ims.