Wizard’s Wrath is a fantasy game where FPS meets RTS in a massively multiplayer living world. DragonfiAR’s lead developer Alan Boyce told us more about the world he hopes to build.

What is Wizard’s Wrath?

Wizard’s Wrath is a fantasy game where FPS meets RTS in a massively multiplayer living world. Long ago, the overuse of magic opened a pathway to other planets. But, as we ventured out to explore new worlds, others were free to explore our own. The creatures were enormous, powerful and took pleasure in destruction. Our world was to be overrun, and our cities destroyed, but a powerful wizard tore the cities from the ground and raised them up to safety.

We have lived above in our floating cities for many peaceful years, but now the magic that kept them suspended is weakening, and our homes are beginning to descend to the chaos below. You have been entrusted to make the heroic journey to the surface, to search the great wizard towers of old, seek out the spell used all those years ago and keep our homes safe in the skies. You must succeed or we all fall!

When I first bought the VR kit I started building lots of prototypes, seeing what was exciting and fun. Casting spells was top of the list as it gives you a fantastic feeling of power and a welcome change from all the shooting games. I’m guilty of overplaying FPS games like Call of Duty, Halo, and Fortnite, but I love strategy games too. The old RTS games like Red Alert and Command and Conquer were great. Mixing FPS and RTS with SpatialOS’s massively multiplayer capabilities gives gamers a new mixture of gameplay and a detailed living world to explore.

It not only merges RTS and FPS genres but it is designed to work across different platforms from VR, desktop, console and mobile. If that isn’t different enough it also combines spell casting, climbing, building, and creature creation! 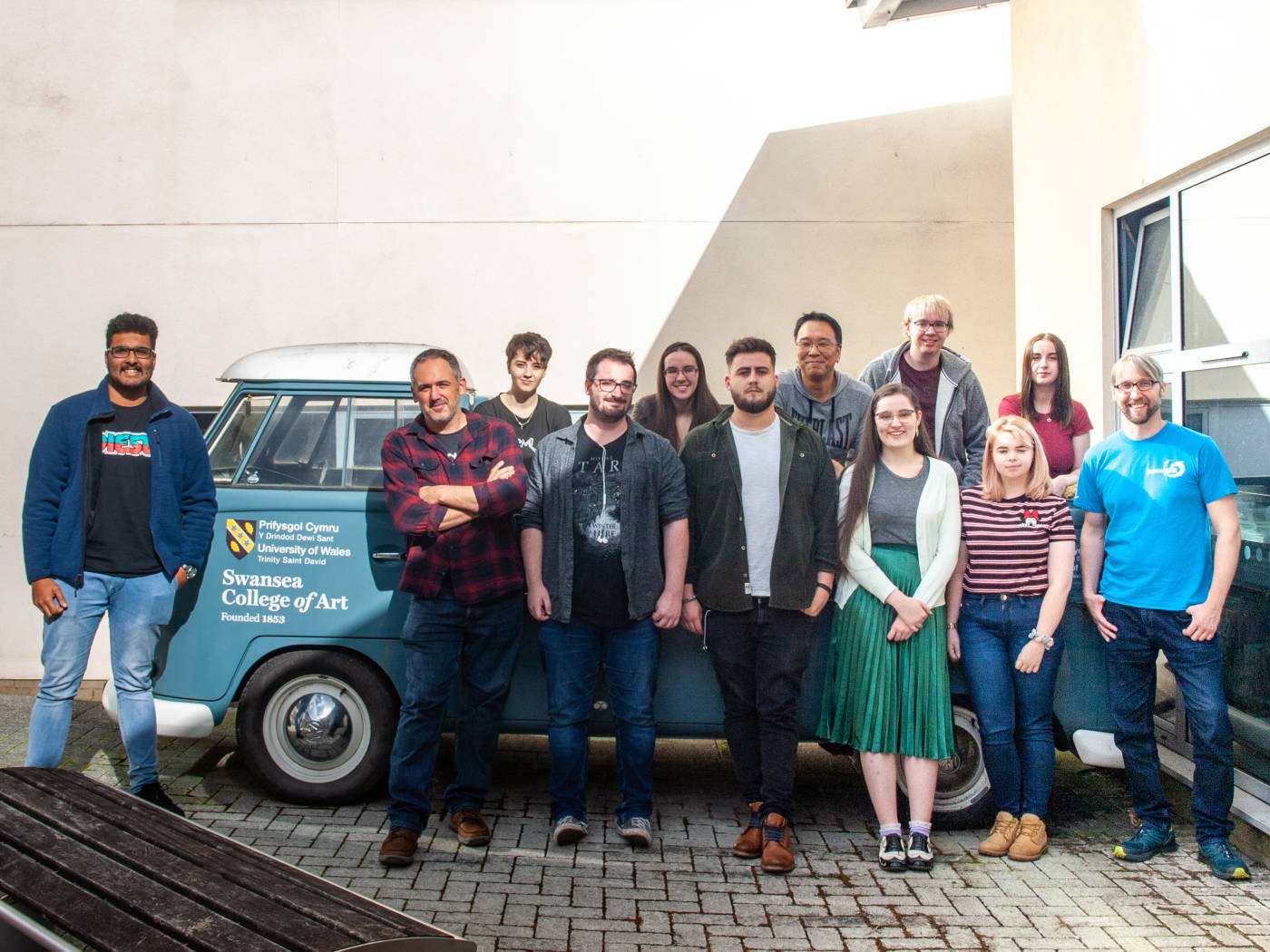 DragonfiAR is an ambitious game studio creating games for desktop, console and mobile. My name is Alan Boyce and I’m the founder and CEO. I tackle a variety of projects but love exploring new ground with VR games and experiences.

It’s currently a one-man studio but I worked with Tim Sturdy to develop the concept art, and Al Kang, a lecturer at UWTSD to deepen the character design. Al has worked on a ton of cool hit games and cartoon series and now shares his wisdom as a lecturer at UWTSD! It’s been great to see him get the guys excited about exploring the art direction and concepts. The support and creativity from him and the students on the 3D Computer Animation course has been great.

How did you start in games?

I have worked as a development manager and lead software developer designing and building financial and risk assessment systems, but I have always had a passion for creating games. I spent my free time building my own version of the games that inspired me. But it was always a side project, and like many, I always dreamed of creating games fulltime.

A few years ago, Amazon had an “I HEART Indie Showcase” area at a Pocket Gamer event in London. I was invited to showcase a FireTV game I was working on and I met so many inspiring people there I was hooked. After that everything was working toward going full time and now, I’m in my third year!

I currently balance client work with in-house development, but I’ll soon be launching a kickstarter with the aim of making Wizard’s Wrath my ful-ltime focus and drive it to release.

I’ve been working on a mix of client projects. From VR training and simulation in industry, to museum based 84” interactive touch screens and mobile games. It’s given me the chance to build up a great wealth of knowledge. 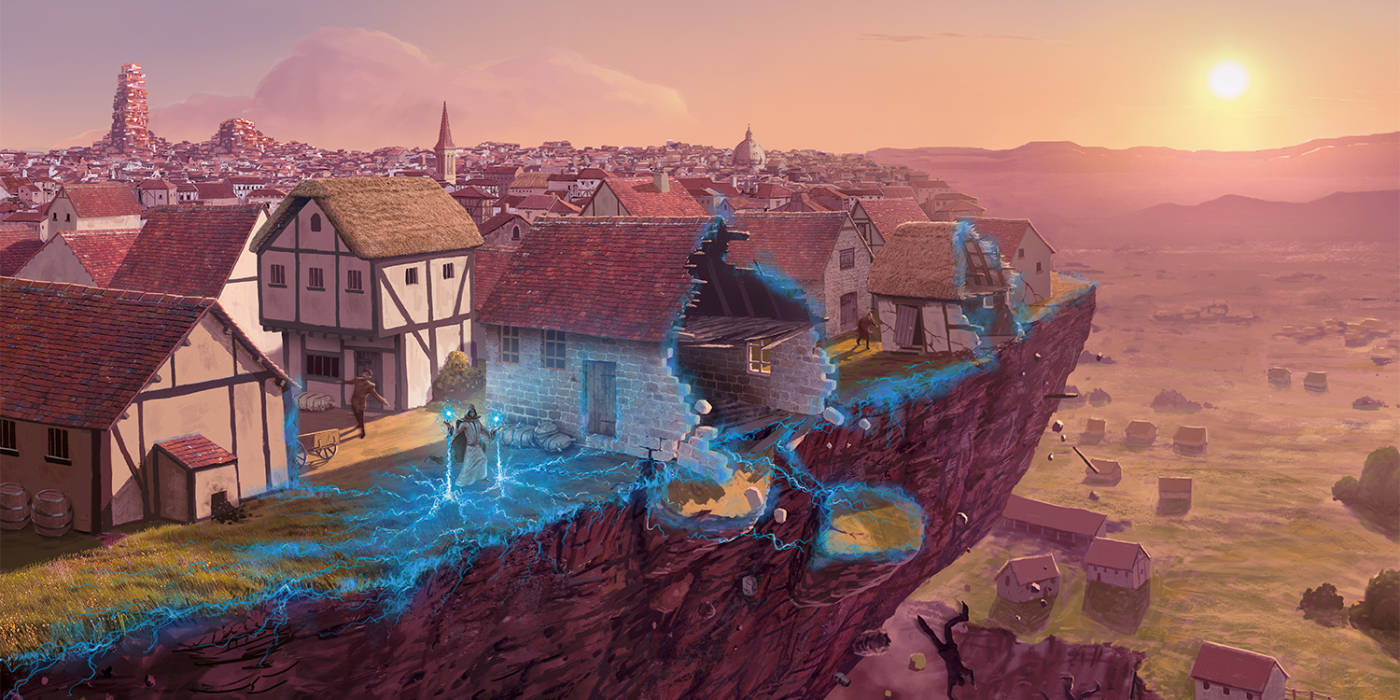 I’d love to create a living story! It’s kind of a holy grail but every step along the path delivers unique knew games and experiences. I’ve taken the first step toward it by building a story development tool codenamed fireside. It’s a place where authors can create and manage their story. I’ve been working with the extremely knowledgeable team at CEMET to explore how best to deconstruct the building blocks of story development and am excited to see where that leads. We have a sign up for early access to the system when it enters beta release, so for those interested please check out www.dragonfiar.com/fireside

On SpatialOS, I would love to explore a story driven world where your actions really drive the narrative and the plots are created by the players! I think there will always be a place for campaigns but taking your own road and always finding an interesting story would make for a great gaming world.

Without SpatialOS, I couldn’t have supported the number of concurrent players. Now I can support 100 or more and it just scales. Alan Boyce, Founder DragonfiAR 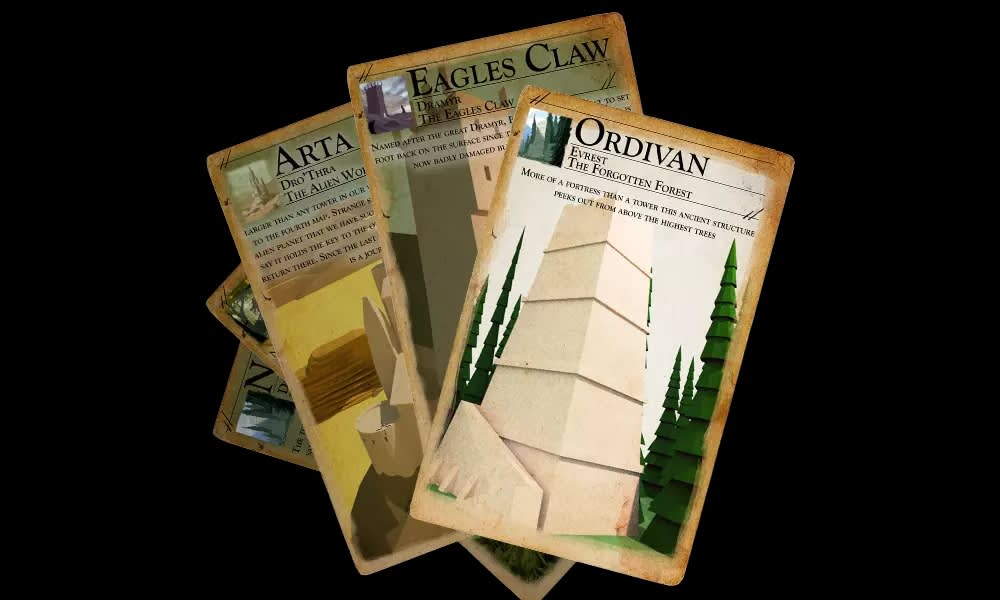 I had tried a few multiplayer platforms, but they couldn’t support more than a dozen players and fell short of the living, breathing world I wanted to create. I was using AWS alongside to bridge the gap and connect players and platforms and then I met the guys from SpatialOS at GDC. It was amazing and had everything I’d been looking for!

For example, I love the Inspector! You see a clear overview of your world at any time and it’s so easy to pinpoint what you are interested in, then dive into the detail. The new inspector v2 looks even better for filtering.

Without SpatialOS, I couldn’t have supported the number of concurrent players. Now I can support 100 or more and it just scales. SpatialOS levels the playing field by putting robust massively multiplayer gaming into the hands of teams, both large and small. 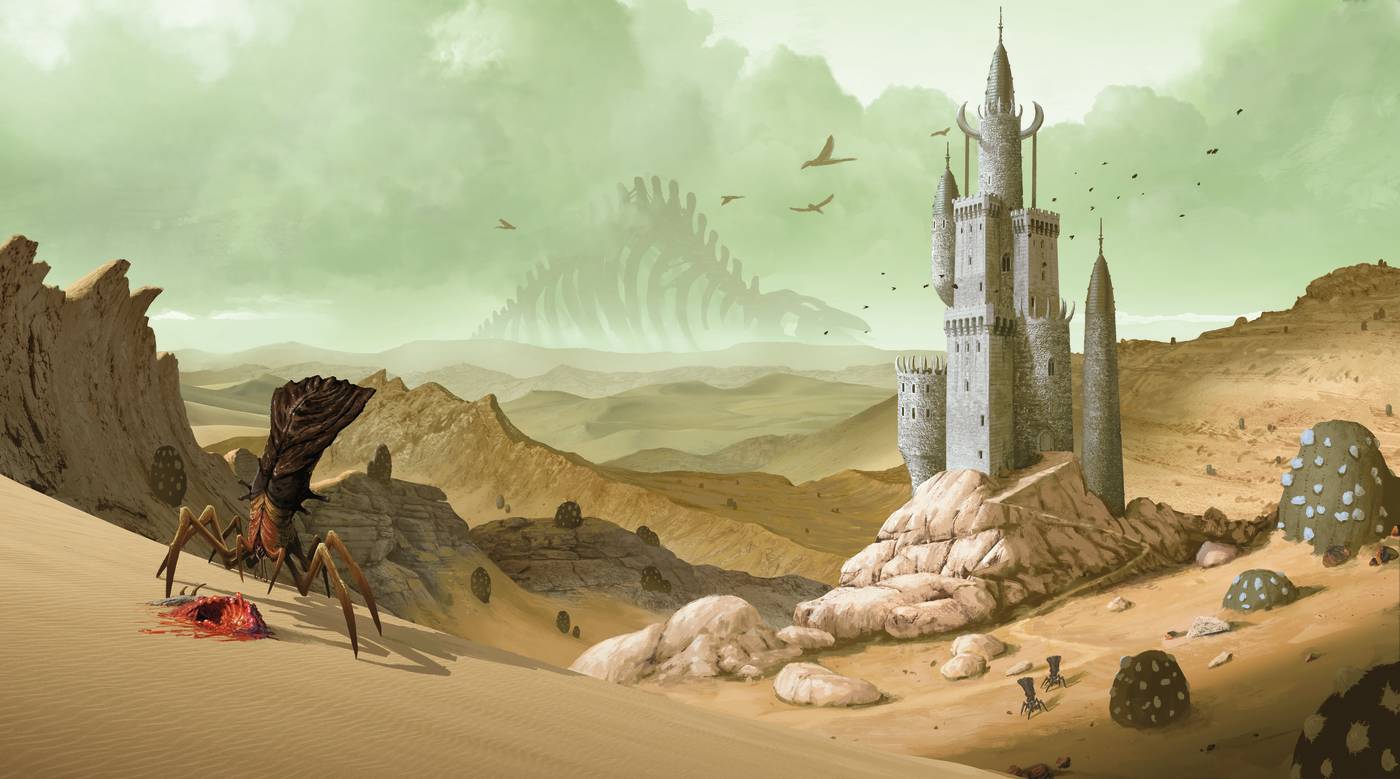 I ported as much as possible and tested against the starter projects which were useful to prove the platform quickly.  I’m using the GDK with Unity. It’s a great quick start and has a lot of the core elements in place, ready to build on.

It’s so easy to manage the game session and its flexibility allows for lots of game flows. Obviously, a big benefit is how many players you can load into your now obligatory Battle Royale mode!

Up until now new features have had some fundamental changes and taken some time to work into our build. Now with a stable foundation including established core features and the road map to spot upcoming changes, it’s much easier to plan.

The biggest improvement recently is the support for mobile. It’s unlikely all your friends have the latest and greatest VR kit, but everyone has a mobile to hand. It also means you can still play when you are away from your VR kit! 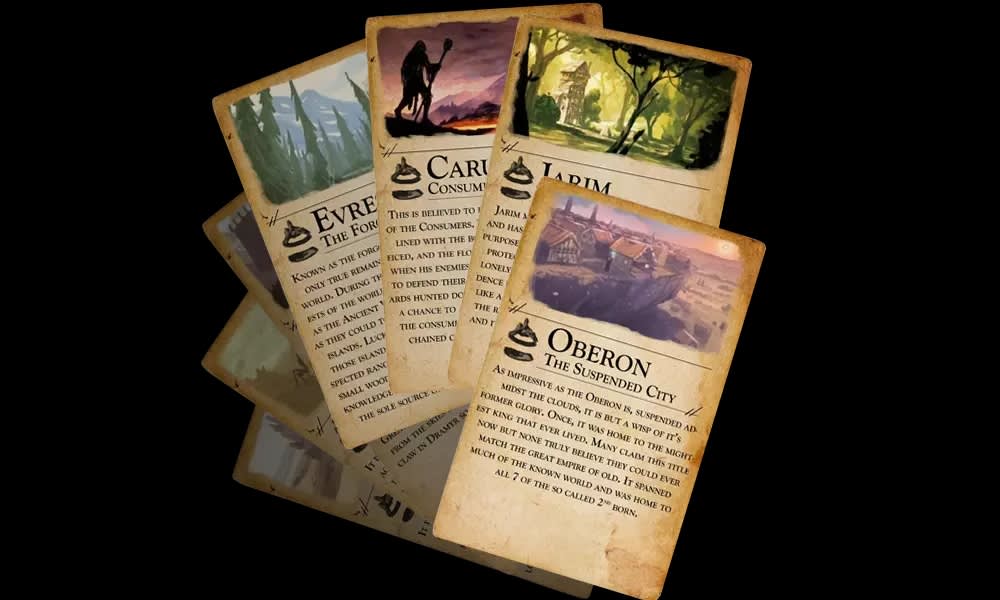 What's next for Wizard’s Wrath?

The next big step is the kickstarter launch! Up until now I’ve self-funded the project and have been putting in the extra hours alongside client work. To take the art and music to the next level I need support from the gamers out there! It’s also a great chance to get their input and build the community.

If we meet the goal, we are very lucky to have the super talented Winifred Phillips on board to add to the immersion with carefully crafted music and atmospheric tracks.