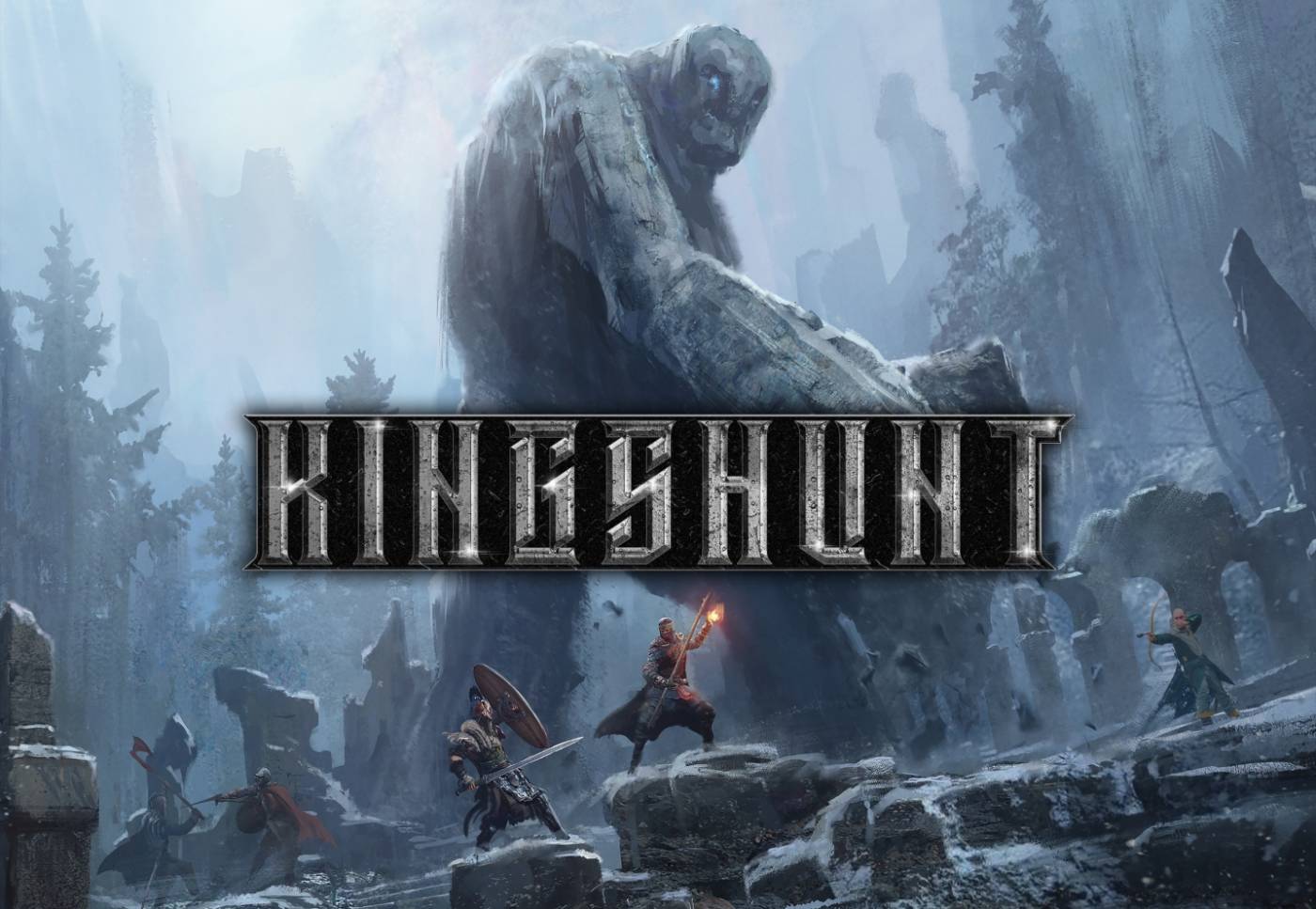 Vaki Games was inspired by our passion for hardcore games, where player interactions matter – games that most people play for years, not just weeks or months. We began creating games and interactive demos with Arttu Nevalainen (our co-founder) six years ago, but we’d always dreamed of developing games full-time and 2016 was the year we decided to jump in.

How many of you are there?

There are only seven of us on the development team, working on this massive online multiplayer game. SpatialOS definitely makes it easier.

We’re technologists at heart, and the company started out creating game developer tools for Unity. Before that, it was VFX, 3D and IoT.

It’s the culmination of many things. We had an idea about a dark medieval world, where the living and undead are at war. Humankind is trying to protect the last Titans of Earth, and an undead army is emerging from the underworld to destroy them. Early prototypes were PvE focused, on tower defence, but we asked players and the industry what they thought, and people were more interested in PvP, so we modified the game.

Kingshunt is a third-person online multiplayer action game, combining the genres of tower defence, real-time strategy and hack-’n’-slash. One team defends the base with buildable towers, and the other team attacks with controllable minions.

Players are part of epic fantasy battles that are raging in several arenas at once, and multiple fights are occurring at the same time in the same big battlefield. 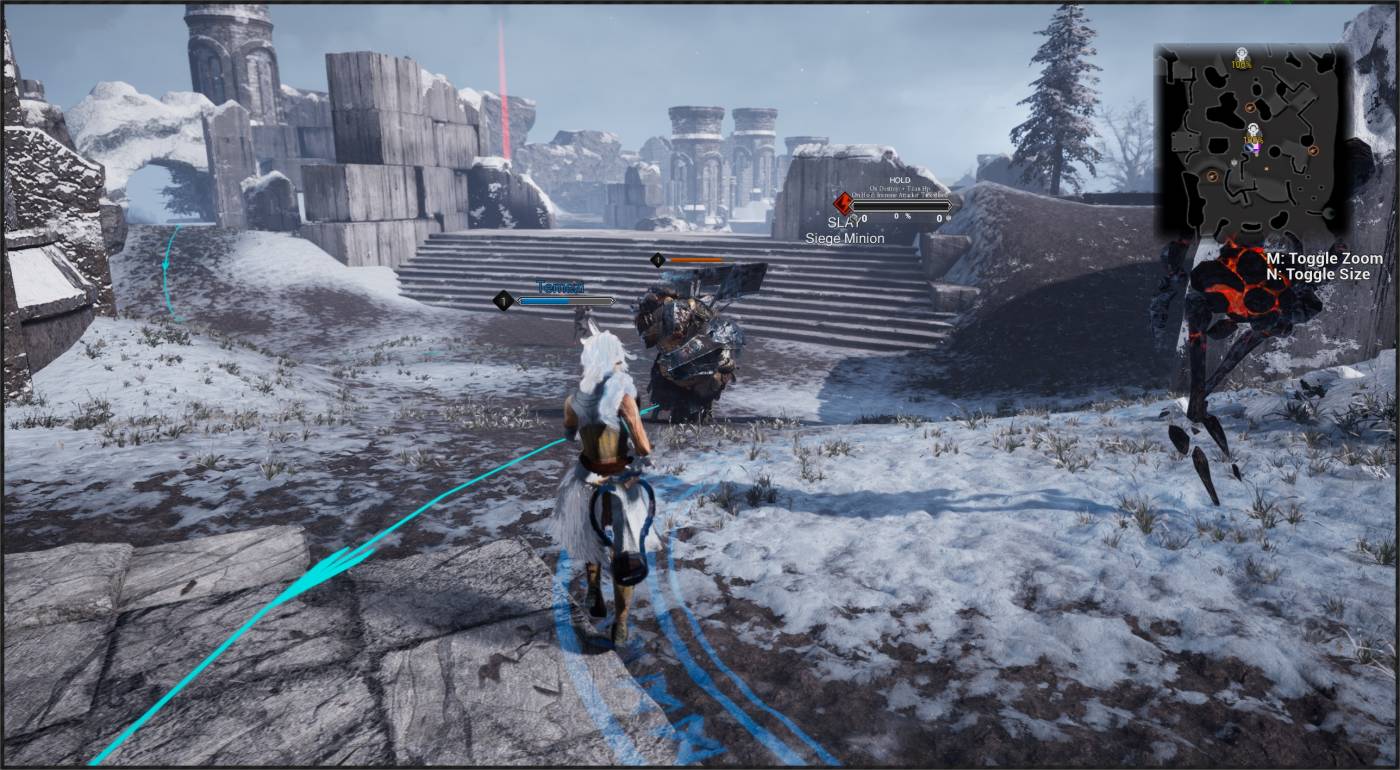 Back in 2017, we were looking for a server provider or technology partner for our game. We looked at a lot of different platforms, but SpatialOS was the most interesting, and Improbable seemed to be bringing something new to gaming. We shared the same vision for online multiplayer games.

When we decided to move to SpatialOS, we started our project from scratch. We had early prototypes that didn’t use SpatialOS, but we had to design things differently and recreate the game for SpatialOS. We’re currently using an SDK for the Unreal Engine, but we’re going to change to a GDK in the future. 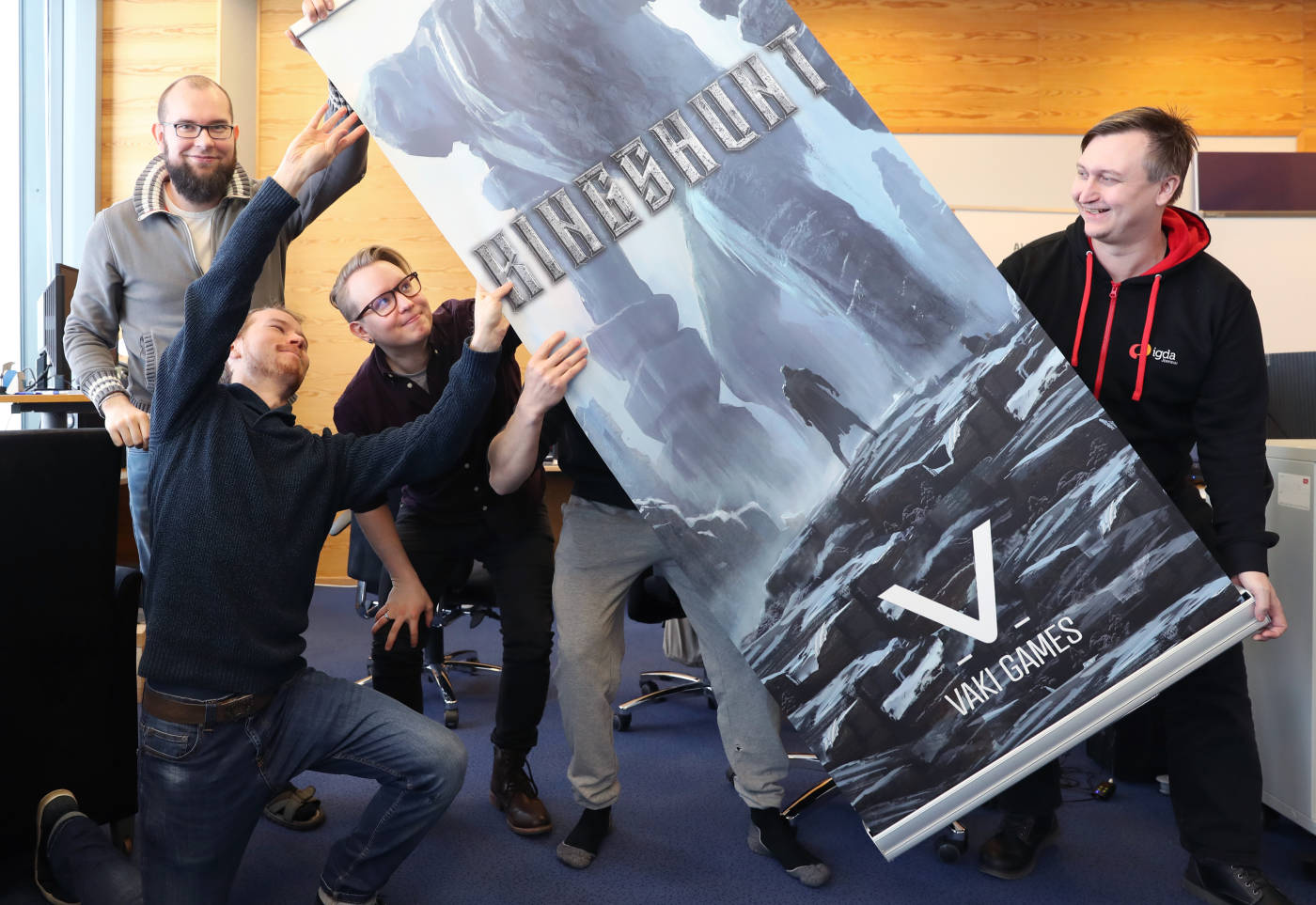 What couldn't you have done without SpatialOS?

The biggest help has been with game testing and prototyping. We’re only a small team and SpatialOS enables us to do things faster. Setting up deployments and sharing them is quick and easy now. Also, having 100 players with over 1,000 units would have been difficult without SpatialOS.

The servers are almost constantly online, the build is really easy to share and install, you can inspect what’s happening inside the server in real time, and the support is great. For session-based games, match set-up is simple and we can control things really easily in the SpatialOS console.

We started with version 13.0.1 and now we’re using 13.2, so we haven’t seen that many new features yet. However, one of the biggest time-savers has been the new runtime, which has made local testing far more stable. We can’t wait to change to a GDK, though. When we started developing the SDK was complicated but the GDK has come a long way from that. The roadmap makes planning much easier. We know what we can expect from new releases and what will be fixed. 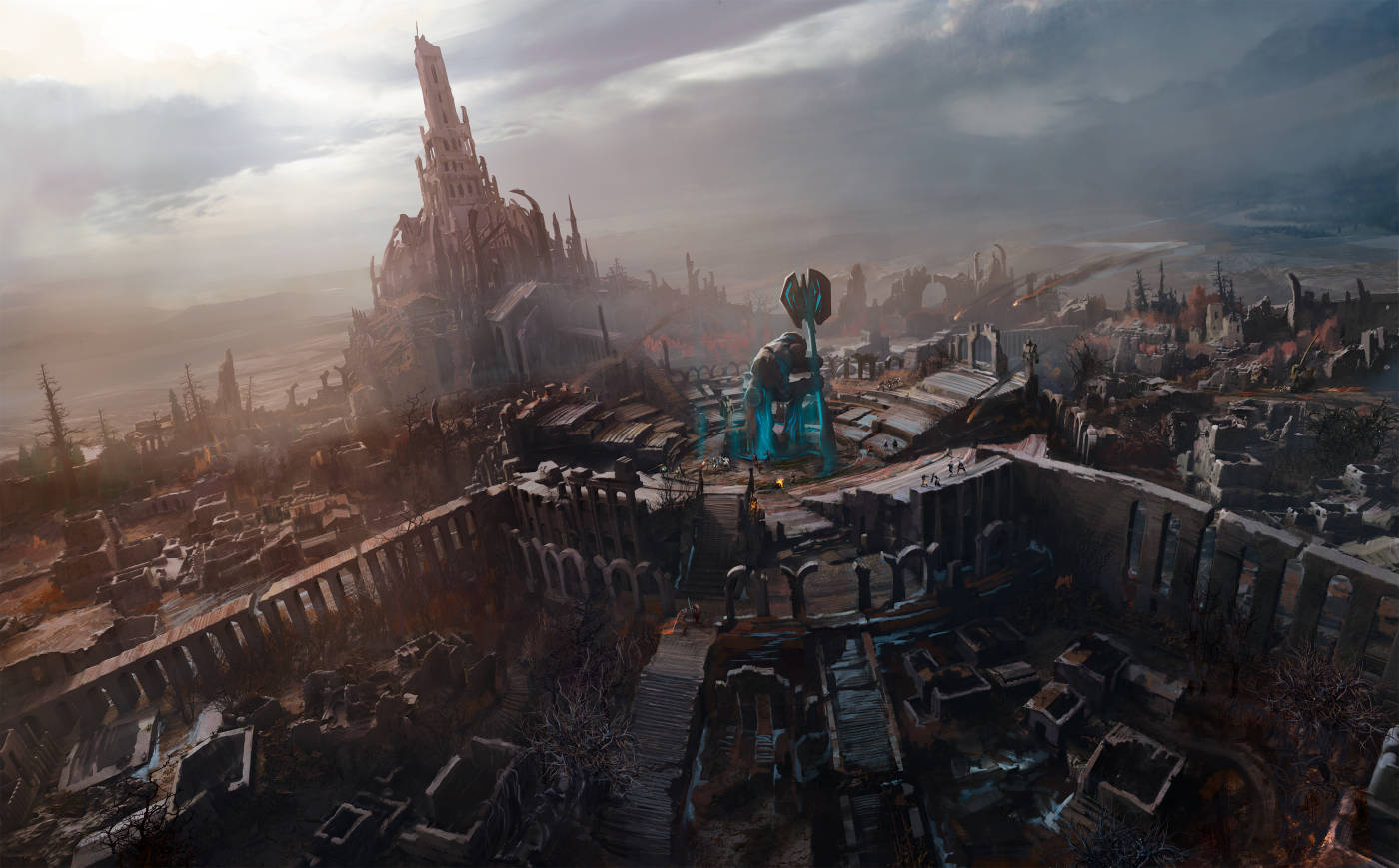 The release is planned for 2020 and we’ll be conducting bigger alpha tests later this year.