Thomas Van Den Berg is the creator of the Kingdom series. He's working on a multiplayer persistent construction prototype built using SpatialOS. He calls it Garbage Country - we caught up with him to find out more. 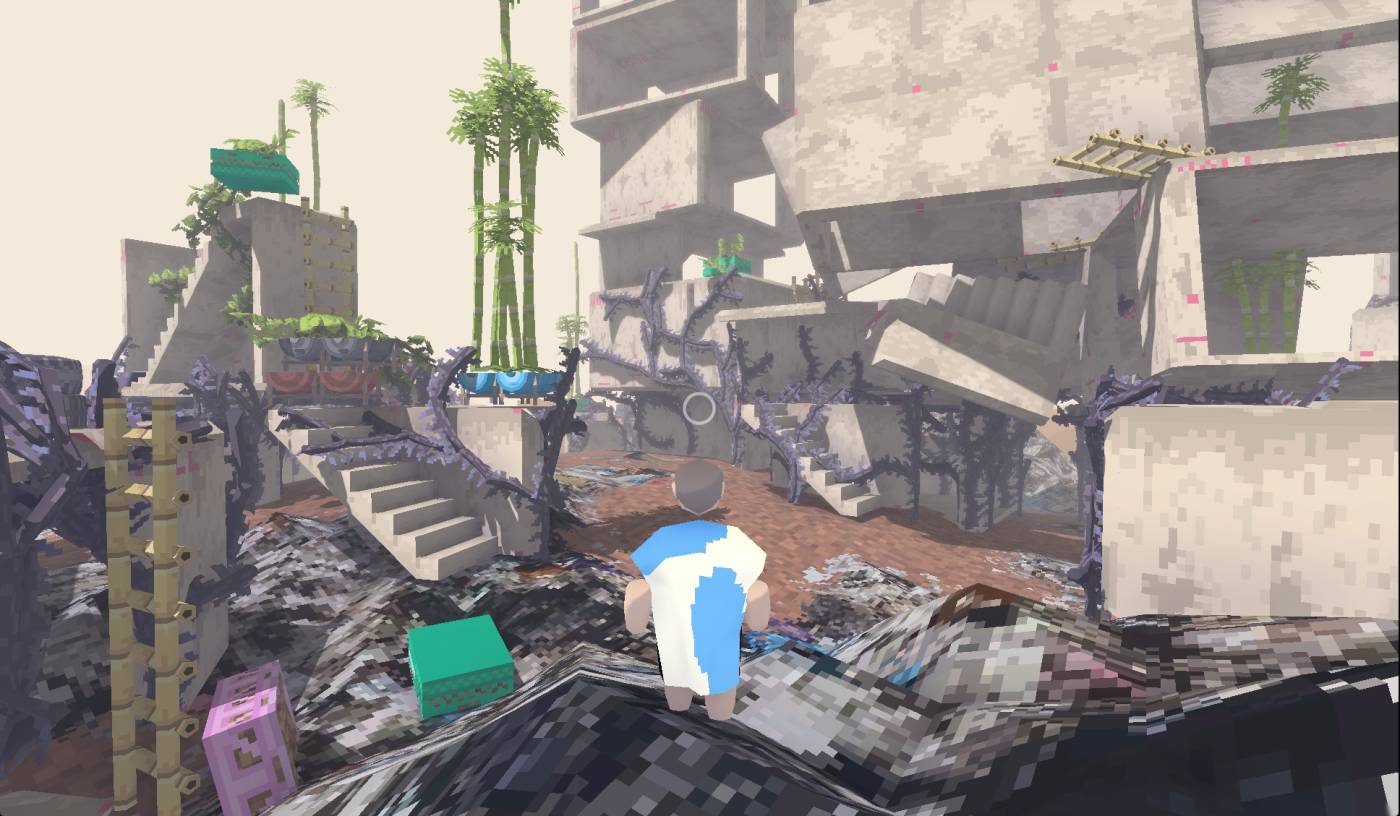 Ever since I was young, I experimented with building little games and interactive apps. For a long time, I did this in Flash, which had a great ecosystem of really original examples and a very generous sharing culture. I wanted to be part of that community and tried my hand at pixel art and a simple game, which eventually became Kingdom. I never considered it to be a 'studio' until I started working on the first commercial version of Kingdom. Even then, I was working on lots of different things at the same time, so didn’t work full-time on Kingdom.

As the project grew bigger and bigger, I officially founded my studio, called noio, and took the leap of trying to develop games for a living. I still mostly work alone, but part of me really hopes to work with a talented team one day, to be able to build even more games 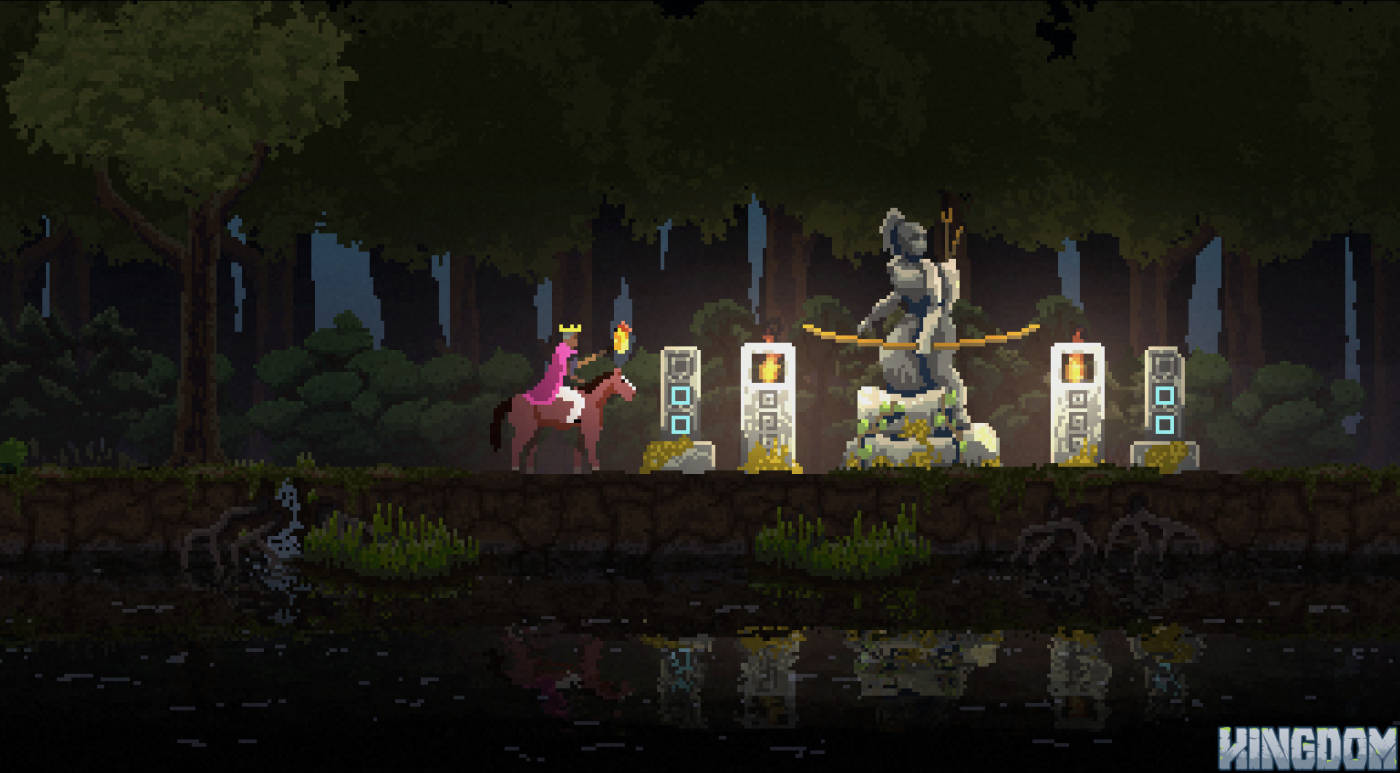 The only other game I've built is Kingdom and its expansions – that kept me busy for the past five years or so. Garbage Country is the first project to grow into something tangible after that.

Well, the project has been temporarily shelved, because I'm looking for the right way to build a game of this scope with a small team, but Garbage Country is supposed to be a game where you build towers out of rubbish, then climb these towers with your friends, and turn them into hanging gardens above the clouds.

I've always been fascinated by games that have real persistence. When I learned about SpatialOS, it seemed like the perfect technology to experiment with and to try to create a game based around this concept of persistence. I find it a really exciting idea that everything players do in a game leaves a trace in the game's world, and other players can find, explore, deal with or make use of it. Having this allows a game to grow beyond what the developers built it to be, turning players into the creators of their own world. That's a very powerful experience.

There are lots of creative games where players make buildings, contraptions, vehicles and so on, but their creations are usually stuck in a single-player simulation, or shared with just a small multiplayer server of friends. Most of what they build is lost forever when the game shuts down. It would be amazing if a game enabled everything that players built to remain in a single world. I’d love to wander through a world filled with players’ contraptions.

I was inspired by playing WoW as a kid. I noticed that everything you see on the horizon is a place you can actually travel to – not just a flat skybox, rendered at infinity. This was such a powerful idea: the world was seamless and real, every square metre accounted for in some way. I’d often see a building in the distance and try to walk to it. More often than not, I was killed by high-level monsters before reaching it, but the fact that everything you see is a real place made it such an adventure to simply explore the world.

A combination of these two elements would make for a powerfully immersive experience. A world where everything you see is a real place, built by other players, would be the perfect place to get lost.

You explore a world that has been left behind by other players, and while doing so, you leave your own traces.

Right now, I work alone, but I love shaping the visual, gameplay and technical aspects of a game. When I convince myself that I've developed a strong enough concept, I’ll try to grow a small team and build another commercial title.

As I mentioned, I’ve paused work on the game for now. I need to figure out a way to take it forward; part of that is probably getting some help.

This one comes close, actually: creating a single world that is shared by every player, and that grows organically as they play. Being able to pull something like that off with a talented team would be pretty close to a dream project. 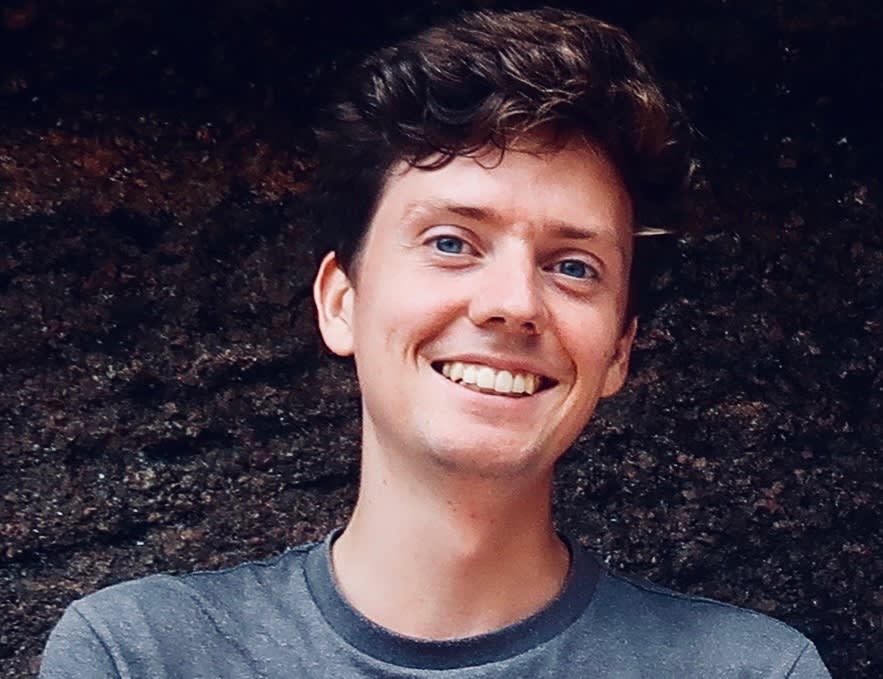 The concept was built around the promise of multiplayer persistent worlds that SpatialOS offers, so I actually chose to develop with SpatialOS before I even had a game concept. It started as a SpatialOS experiment, then it turned into a game later. I started out on the SDK, then ported to the GDK later.

I pretty much couldn't have done anything I wanted without SpatialOS. It allows you to forget about the implementation details and lets you pretend you're working in a single, seamless, persistent world. Building the technology to enable this would be an enormous amount of work, not to mention setting up the infrastructure to run it all. 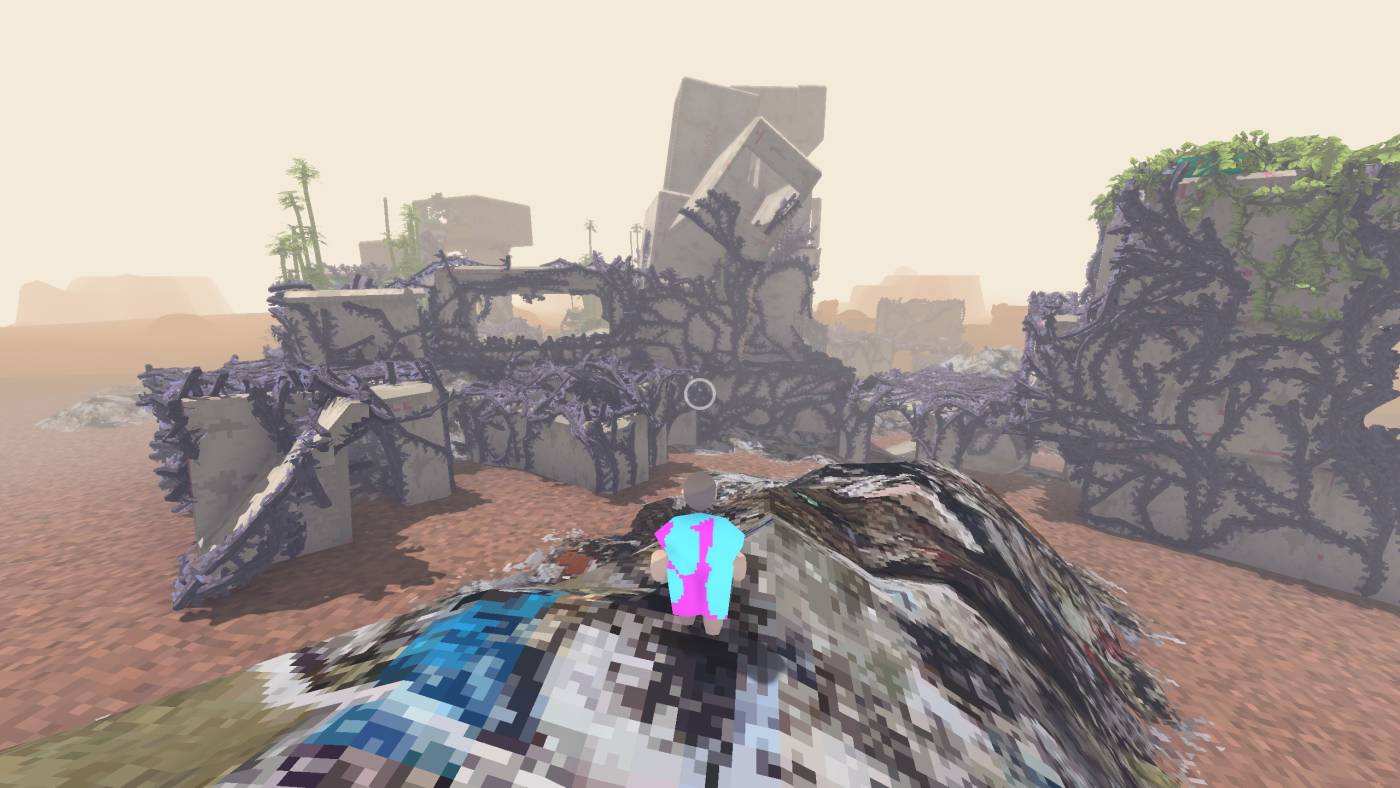 What is your favourite SpatialOS feature?

I really like the API design, it's sensible and intuitive. And the GDK connecting to ECS allowed me to dive into ECS for my own code as well, and to think about systems in a different way. I look forward to leveraging that even more in the future.

I'll concentrate on one game before I think about any others!