We’re very excited to welcome Automaton Games onto our SpatialOS platform, alongside the news that their team of developers will be turning their talents to developing a revolutionary massively multiplayer survival game with our tech and CryEngine.

At the moment of writing, the as-yet-unnamed project is scheduled for release in 2018, with the first playable content slated for the Spring of that year. The game is set to use SpatialOS to help empower a game world that will support:

To accompany today’s announcement, Automaton has shared some early concept art and screenshots: 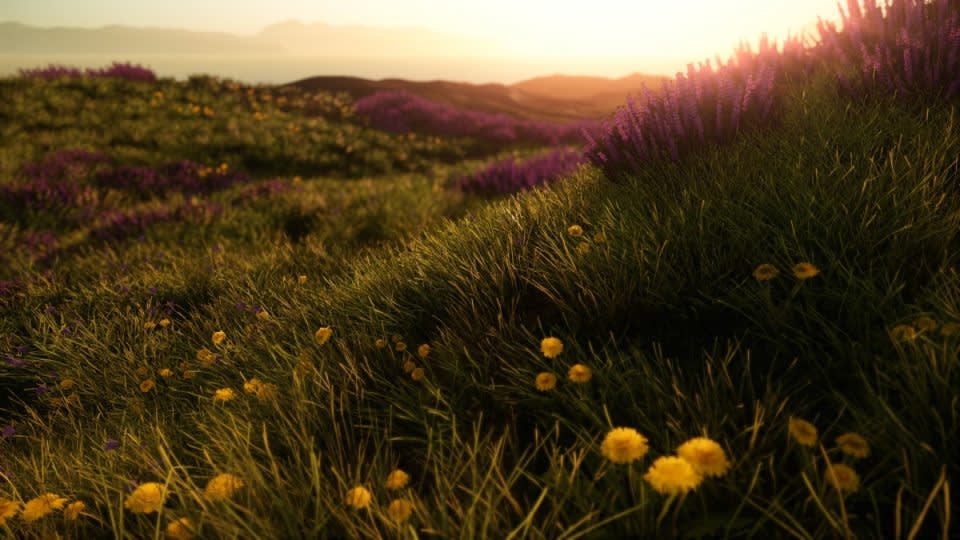 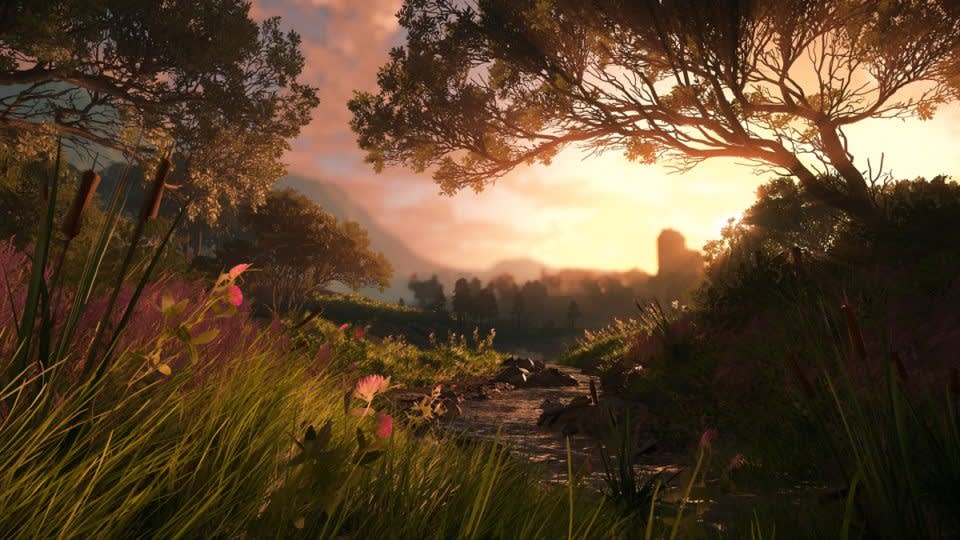 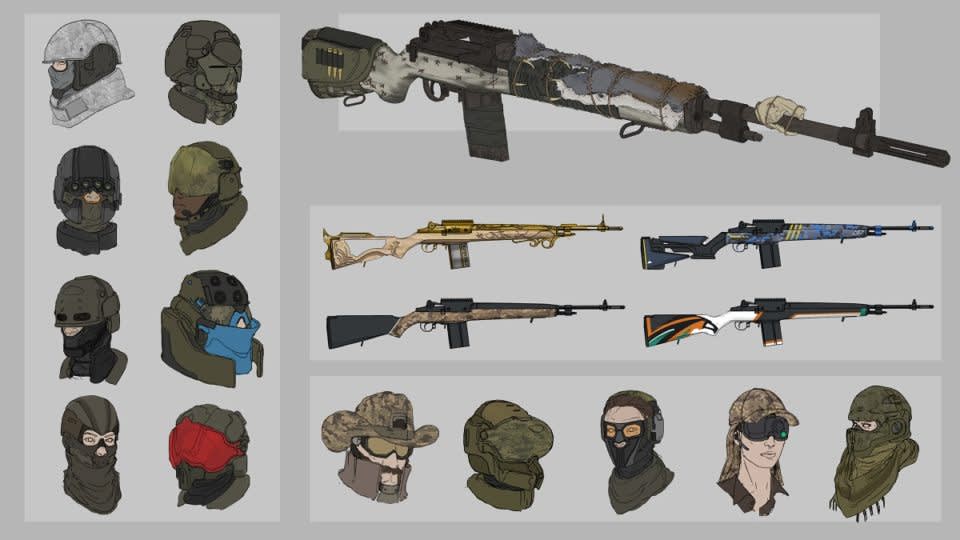 Based in Cambridge UK, Automaton Games was founded in 2015 and boasts a wealth of MMO development veterans who have worked on titles like RuneScape and EVE Online. You may have heard of the studio as the maker of the popular psychological stealth FPS, Deceit. This multiplayer online game was released in 2017 and was the first game to use the CryEngine V platform and showcase its latest features. 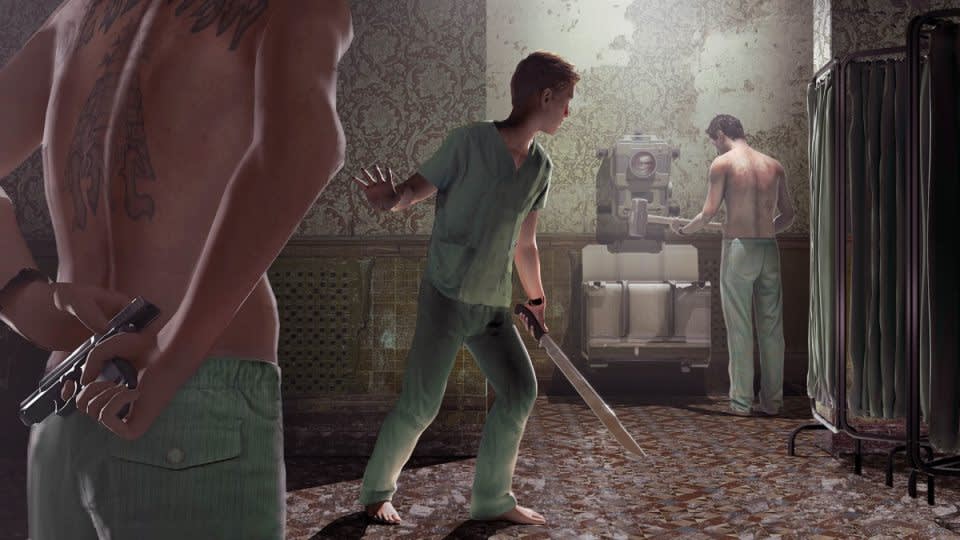 This CryEngine expertise will enhance the studio’s new project, which is built upon a successful integration of CryEngine and Improbable’s SpatialOS platform.

Automaton also recently raised an impressive $10 million in funding from Cambridge Venture Partners with which to expand their operations.

“We’ve spent the last two years building the technology for a next-generation massively multiplayer online game that requires an entirely new approach to game design and development,” James Thompson, CEO of Automaton, commented. “This project delivers an unprecedented fidelity and scale of world simulation, and complex interactions between authored and player-driven content.

“I’m hugely excited that our next step is deploying this $10m investment to bring the game to launch in 2018. SpatialOS was an extremely natural fit for the platform on which to build our world simulation, since its paradigm fits squarely with the approaches we have taken to design a huge, dynamic virtual world, and we’re extremely excited to showcase what we’ve been able to achieve together in the coming year.” 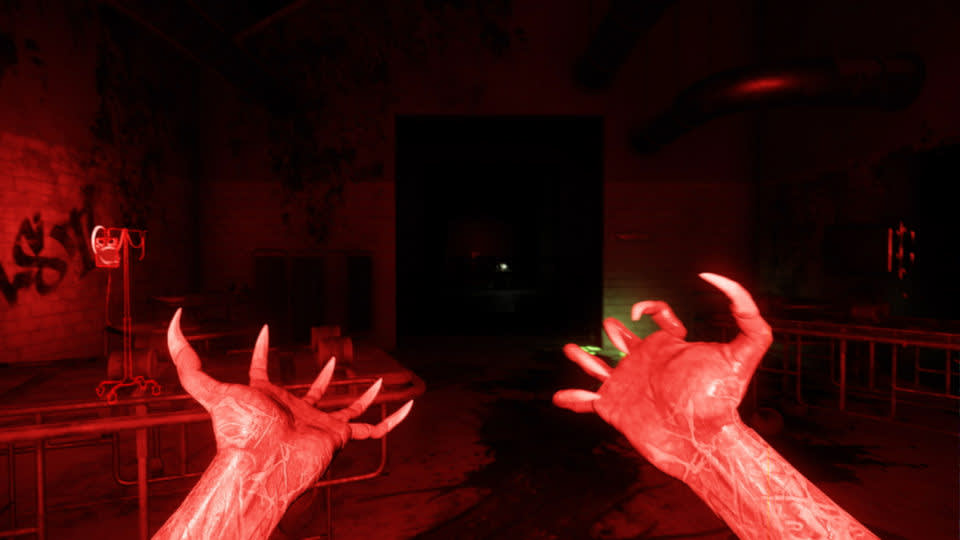 SpatialOS is Improbable’s distributed, cloud-based platform for game development and operation in the cloud, which allows developers to exceed the power of a single game engine or server. By building games with standard tools and deploying on SpatialOS, developers like Automaton Games can build virtual worlds that offer permanent, persistent and engaging experiences.

“Our goal at Improbable is to give developers the power to make previously impossible games,” added Herman Narula, Improbable’s co-founder and CEO. “With Deceit, Automaton Studios proved that they could make a tense, engaging multiplayer game. We’re excited by their vision for this new game: the survival genre is seeing a huge amount of attention and excitement, and we’re excited to see what this talented team can do with the massive scale, persistent world and rich systems made possible by SpatialOS.”

Learn more about SpatialOS
Get in touch with our team

Discuss this article on the SpatialOS forums.